Structural Change in the Global South 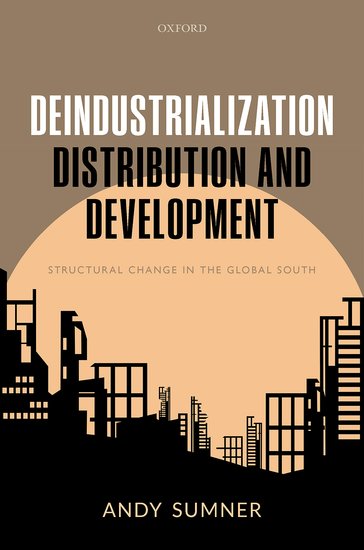 Structural Change in the Global South

Focussing on the Global South, this book examines the emergent processes of stalled industrialization and the spectre of premature deindustrialization in middle-income developing countries. Through detailed analysis, Sumner challenges existing economic myths and outlines what deindustrialization means for the future of global development.

The term rust belt has rarely been associated with developing countries. In fact, it is commonly used to discuss deindustrialization in advanced nations, particularly the US. However, this book argues that such a belt is now threatening the middle-income developing world, spreading across Brazil and other countries in Latin America, running down across South Africa, and then upwards to Malaysia, Indonesia, Thailand, and the Philippines in South East Asia.

Deindustrialization, Distribution, and Development: Structural Change in the Global South explores the emergent processes of stalled industrialization and the spectre of deindustrialization in these developing countries. Building upon the author's previous work on economic development, structural change, and income inequality, this book examines the causes and consequences of these new issues, focusing on inequality both between and within countries since the Cold War.

Providing a comparative, in-depth analysis of the varieties of contemporary structural change in the Global South and challenging many long-standing myths, this work explains why late development remains a crucial concept in understanding contemporary development and explores what deindustrialization means for the future of global development. 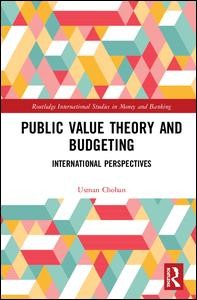 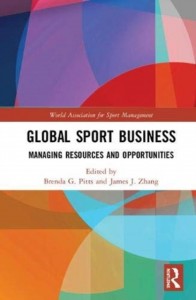 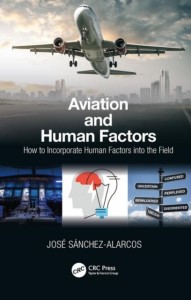