The Rules of the Flock 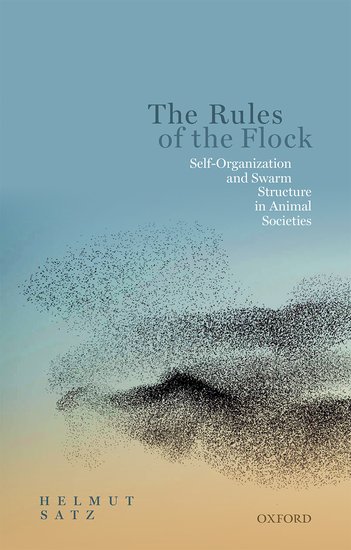 The Rules of the Flock

Swarm behaviour and swarm intelligence have in recent years attracted much attention. However, by applying techniques of physics to the swarm behaviour of animal communities, we can begin to understand how such collective patterns can emerge in a self-organized way.

Beschrijving The Rules of the Flock

Flocks of birds, schools of fish and swarms of locusts display amazing forms of collective motion, while huge numbers of glow worms can emit light signals with almost unbelievable synchronization. These and many other collective phenomena in animal societies take place according to laws very similar to those governing the collective behavior in the inanimate nature, such as the magnetization of iron and the light radiation of lasers. During recent years, this has led
to the study of swarm behavior as a challenging new field of science, in which ideas from the physical world are applied in order to understand the formation and structure of animal swarms.

From these studies, it has become clear that such collective behavior of animals emerges in a self-organized way, without any need of overall coordination. In this book, we present different swarm phenomena of the animal world and compare them to their counterparts in physics, in a conceptual and non-technical way, addressed to a general readership. 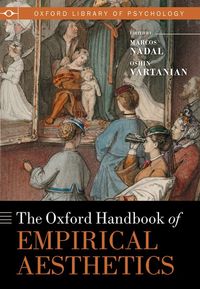 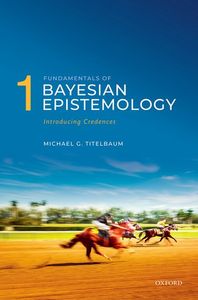 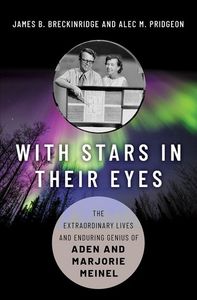