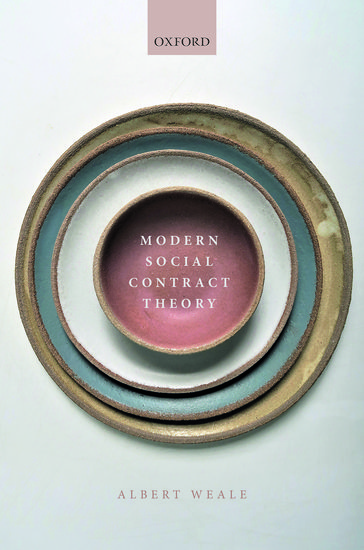 This volume offers an exposition and evaluation of major work in social contract theory from 1950 to the present.

Modern Social Contract Theory provides an exposition and evaluation of major work in social contract theory from 1950 to the present. It locates the central themes of that theory in the intellectual legacy of utilitarianism, particularly the problems of defining principles of justice and of showing the grounds of moral obligation. It demonstrates how theorists responded in a novel way to the dilemmas articulated in utilitarianism, developing in their
different approaches a constructivist method in ethics, a method that aimed to vindicate a liberal, democratic and just political order.

A distinctive feature of the book is its comparative approach. By placing the works of Barry, Buchanan and Tullock, Harsanyi, Gauthier, Grice, Rawls, and Scanlon alongside one another, similarities and differences are brought out, most notably in the way in which principles are derived by each author from the contractual construction as well as the extent to which the obligation to adopt those principles can be rationally grounded. Each theory is placed in its particular intellectual context.
Special attention is paid to the contrasting theories of rationality adopted by the different authors, whether that be utility theory or a deliberative conception of rationality, with the intention of assessing how far the principles advanced can be justified by reference to the hypothetical choices
of rational contracting agents.

The book concludes with a discussion of some principal objections to the enterprise of contract theory, and offers its own programme for the future of that theory taking the form of the empirical method.