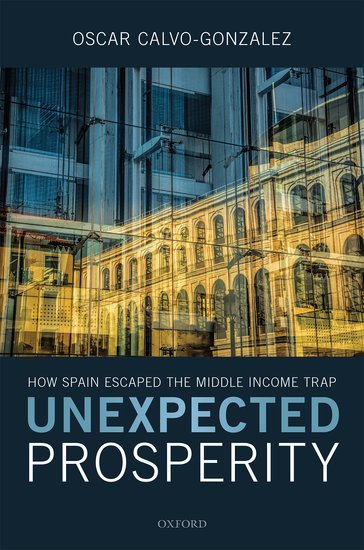 Unexpected Propserity explains how Spain managed to avoid the middle income trap. With an original interpretation of the economic rise of Spain, Calvo-Gonzalez addresses questions about the political economy of reform, the role of industrial and public policy, and the enduring legacy of political violence and conflict.

Only a handful of economies have successfully transitioned from middle to high income in recent decades. One such case is Spain. How did it achieve this feat? Despite its relevance to countries that have yet to complete that transition, this question has attracted only limited attention. As a result, Spain's development into a prosperous society is a largely under-reported and often misunderstood success story. Unexpected Propserity takes a different look at
the questions that usually frame the debate about Spain's economic development. Instead of asking why Spain's catching up was delayed, Calvo-Gonzalez asks how it happened in the first place; instead of focusing on how bad institutions undermined economic prospects, as the literature has done, he explains how
growth took place even in the presence of poor institutions. This wider view opens new perspectives on Spain's development path. For example, comparisons are drawn not only with the richest countries but also with those that were in a similar stage of development as Spain. Drawing on a wide range of material, from archival sources to text analytics, the book provides a new account of why reforms were adopted, the role of external and internal factors, as well as that of unintended consequences.
The result is an original interpretation of the economic rise of Spain that speaks also to the wider literature on the political economy of reform, the role of industrial and public policy more broadly, and the enduring legacy of political violence and conflict. 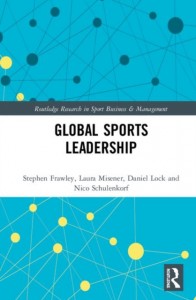 "This book explores the global developments in sport leadership and practice. Drawing on the vast and ever growing leadership literature, the book examines advances in leadership theory and practice in the context of the challenges faced by those workingin global sport management positions.

The Oxford Handbook of Luxury Business 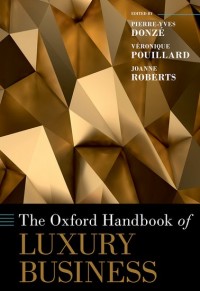 This innovative volume brings together contributions from leading experts in the study of luxury to present the full range of perspectives on luxury business, from a variety of social science approaches. 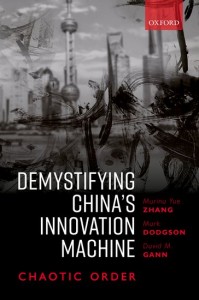 China's extraordinary economic development is explained in large part by the way it innovates. Through case studies and policy analysis, this book reveals how China's innovation machine acts in a similar way to a natural ecosystem, in which the best fitting innovations that are initially random and isolated are selected by the market and amplified.