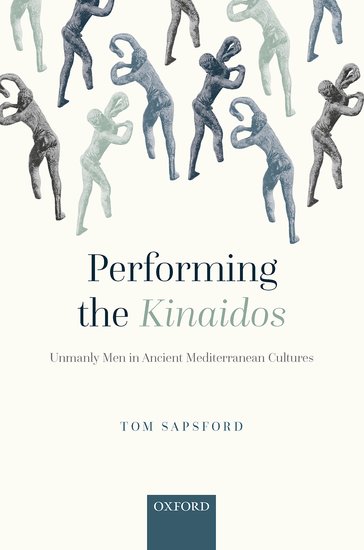 This volume is the first book-length study of the kinaidos, a type of person noted in ancient literature for his effeminacy and untoward sexual behaviour. Sapsford analyses the multiple ways the figure was identified in antiquity, with a focus on its expression in social performance.

Performing the Kinaidos is the first book-length study to explore the figure of the kinaidos (Latin, cinaedus), a type of person noted in ancient literature for his effeminacy and untoward sexual behaviour. By exploring the presence of this unmanly man in a wide range of textual sources (Plato, Aeschines, Plautus, Catullus, Martial, Juvenal, documentary papyri, and dedicatory inscriptions) and across numerous locations (classical Greece,
Ptolemaic Egypt, and the Roman world), Tom Sapsford demonstrates how this figure haunted, in different ways, the binary oppositions structuring ancient societies located around the Mediterranean from the seventh century BCE to the second century CE.

Moving beyond previous debates over whether the kinaidos was an ancient 'homosexual' or not, the book re-evaluates this figure by analysing the multiple axes of difference such as sex, status, ethnicity, and occupation through which this type of person gained legibility in antiquity. It also emphasizes the kinaidos' role in the development of the category of the professional performer. The book centres the numerous descriptions of the specific poetic and dance styles
associated with the kinaidos in ancient sources—a racy verse metre called the Sotadean and a rapid shimmying of the buttocks—and integrates them with the closely related issue of acceptable forms of male social performance in classical cultures. 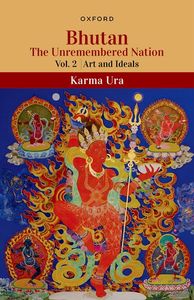