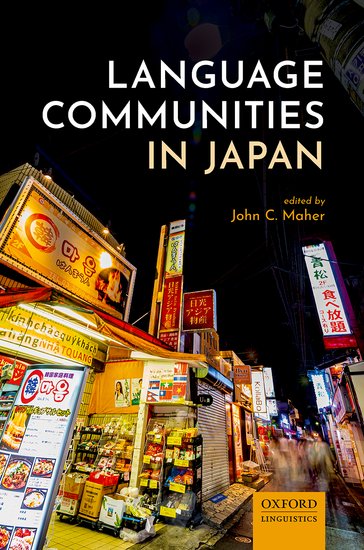 This book offers a comprehensive sociolinguistic overview of the linguistic situation in Japan. Contemporary Japan displays rich linguistic diversity, particularly in urban areas, but the true extent of this diversity has often been overlooked. The contributors to this volume provide a new perspective, with detailed accounts of the wide range of languages spoken in different contexts and by different communities across the Japanese archipelago. Each chapter focuses
on a specific language community, and systematically explores the history of the variety in Japanese culture and the current sociolinguistic situation. The first part explores the indigenous languages of Japan, including the multiple dialects of Japanese itself and the lesser-known Ryukyan and Ainu
languages. Chapters in Part II look at community languages, ranging from the historic minority languages such as Korean and Chinese to the languages spoken by more recent migrant communities, such as Nepali, Filipino, and Persian. The final part examines languages of culture, politics, and modernization, from the use of English in international business and education contexts to the ongoing use of Latin and Sanskrit for religious purposes. The volume sheds new light on Japan's position as an
important multilingual and multicultural society, and will be of interest to scholars and students not only of Japanese and sociolinguistics, but of Asian studies and migration studies more widely. A Featural Typology of Bantu Agreement 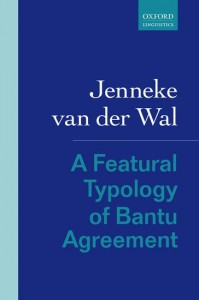 This book explores variation in Bantu subject and object marking on the basis of data from 75 Bantu languages. It specifically addresses the question of which features are involved in agreement and nominal licensing, and examines how parametric variation in those features accounts for the settings and patterns that are attested crosslinguistically.

Periphrasis and Inflexion in Diachrony This volume brings together contributions from leading specialists in syntax and morphology to explore the complex relation between periphrasis and inflexion from both a synchronic and diachronic perspective.