The Invention of Consciousness 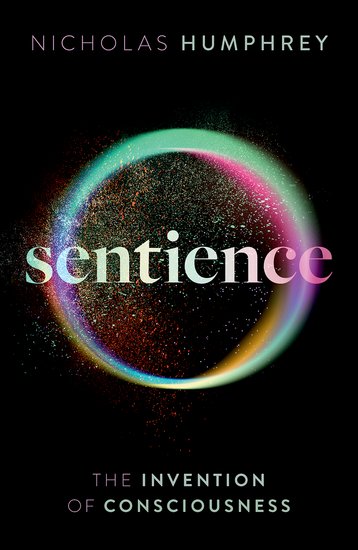 The Invention of Consciousness

We feel therefore we are. Conscious sensations ground our sense of self. They are essential to our idea of ourselves as psychic beings: present, existent, and mattering. But is it only humans who feel this way? Do other animals? Will future machines? To answer these questions we need a scientific understanding of consciousness: what it is and why it has evolved. Nicholas Humphrey has been researching these issues for fifty years. In this extraordinary book, weaving
together intellectual adventure, cutting-edge science, and his own breakthrough experiences, he tells the story of his quest to uncover the evolutionary history of consciousness: from his discovery of blindsight after brain damage in monkeys, to hanging out with mountain gorillas in Rwanda, to
becoming a leading philosopher of mind. Out of this, he has come up with an explanation of conscious feeling - 'phenomenal consciousness' - that he presents here in full for the first time. Building on this theory of how phenomenal consciousness is generated in the human brain, he turns to the morally crucial question of whether it exists in non-human creatures. His conclusions, on the evidence as it stands, are radical. Contrary to both popular and much scientific opinion, he argues that
phenomenal consciousness is a relatively recent evolutionary innovation, present only in warm-blooded creatures, mammals and birds. Invertebrates, such as octopuses and bees, for all their intelligence, are in this respect unfeeling zombies. And for now, but not necessarily for ever, so are man-made
machines.

The Uses of Delusion 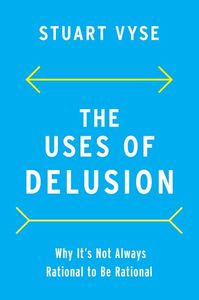 The Uses of Delusion is about aspects of human nature that are not altogether rational but, nonetheless, help us achieve our social and personal goals. Psychologist Stuart Vyse explores how delusional thinking may play a role in love and relationships, illness and loss, and personality and behavior, concluding with suggestions for when reason should rule, and when intuition and emotion should be allowed to take over. 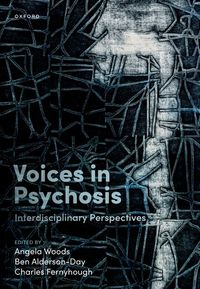 Voices in Psychosis deepens and extends the understanding of hearing voices in psychosis in a striking way. For the first time, this collection brings multiple disciplinary, clinical and experiential perspectives to bear on an original and extraordinarily rich body of testimony. 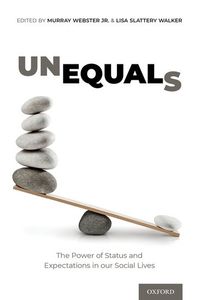 This book presents the latest research on status generalization in a variety of settings. Throughout, the book illustrates how improved status process interventions can reduce unwanted inequalities between advantaged and disadvantaged students, genders, organizational positions, races, and other dynamics that may be impacted by social status and expectation.