The Gene's-Eye View of Evolution 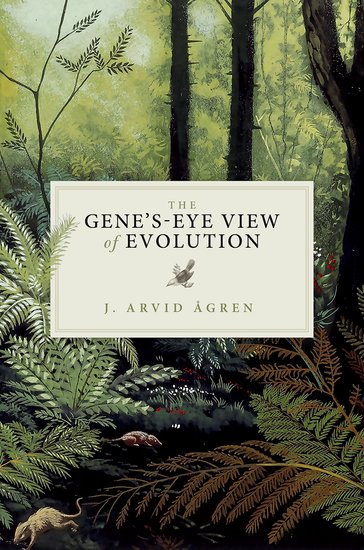 The Gene's-Eye View of Evolution

The central aim of this accessible book is to show how the gene's-eye view differs from the traditional organismal account of evolution, trace its historical origins, clarify typical misunderstandings and, by using examples from contemporary experimental work, show why so many evolutionary biologists still consider it an indispensable heuristic.

Beschrijving The Gene's-Eye View of Evolution

'Arvid Ågren has undertaken the most meticulously thorough reading of the relevant literature that I have ever encountered, deploying an intelligent understanding to pull it into a coherent story. As if that wasn't enough, he gets it right.' (Richard Dawkins)

To many evolutionary biologists, the central challenge of their discipline is to explain adaptation, the appearance of design in the living world. With the theory of evolution by natural selection, Charles Darwin elegantly showed how a purely mechanistic process can achieve this striking feature of nature. Since then, the way many biologists have thought about evolution and natural selection is as a theory about individual organisms. Over a century later, a subtle but radical shift in
perspective emerged with the gene's-eye view of evolution in which natural selection was conceptualized as a struggle between genes for replication and transmission to the next generation. This viewpoint culminated with the publication of The Selfish Gene by Richard Dawkins (Oxford University Press, 1976) and
is now commonly referred to as selfish gene thinking.

The Gene's-Eye View of Evolution is suitable for graduate-level students taking courses in evolutionary biology, behavioural ecology, and evolutionary genetics, as well as professional researchers in these fields. It will also appeal to a broader, interdisciplinary audience from the social sciences and humanities including philosophers and historians of science. 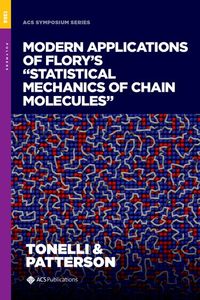 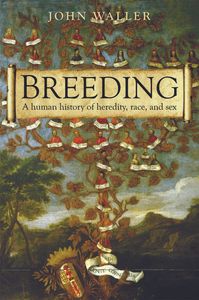 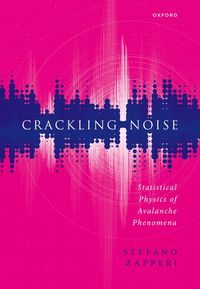 This work summarizes our current understanding of crackling noise, reviewing research undertaken in the past 30 years, from the early and influential ideas on self-organized criticality in sandpile models, to more modern studies on disordered systems.