The Fear of Invasion 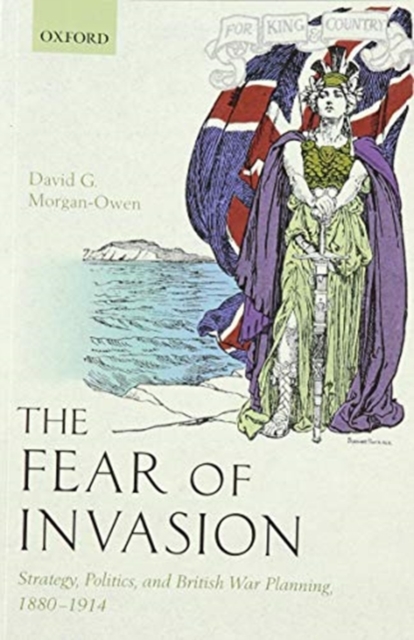 The Fear of Invasion

In this new study of the lead-up to the Great War, David G. Morgan-Owen deals with an aspect of the war seldom discussed for the simple reason that it never actually came to pass: a German invasion of the United Kingdom.

Beschrijving The Fear of Invasion

The Fear of Invasion presents a new interpretation of British preparation for War before 1914. It argues that protecting the British Isles from invasion was the foundation upon which all other plans for the defence of the Empire were built up. Home defence determined the amount of resources available for other tasks and the relative focus of the Army and Navy, as both played an important role in preventing an invasion. As politicians were reluctant to
prepare for offensive British participation in a future war, home defence became the means by which the government contributed to an ill-defined British 'grand' strategy.
The Royal Navy formed the backbone of British defensive preparations. However, after 1905 the Navy came to view the threat of a German invasion of the British Isles as a far more credible threat than is commonly realised. As the Army became more closely associated with operations in France, the Navy thus devoted an ever-greater amount of time and effort to safeguarding the vulnerable east coast. In this manner preventing an invasion came to exert a 'very insidious' effect on the Navy by the
outbreak of War in 1914. This book explains how and why this came to pass, and what it can tell us about the role of government in forming strategy. 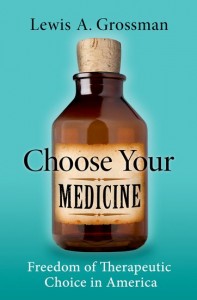 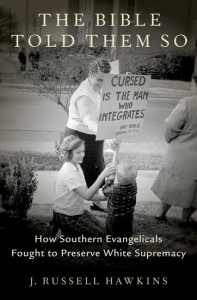