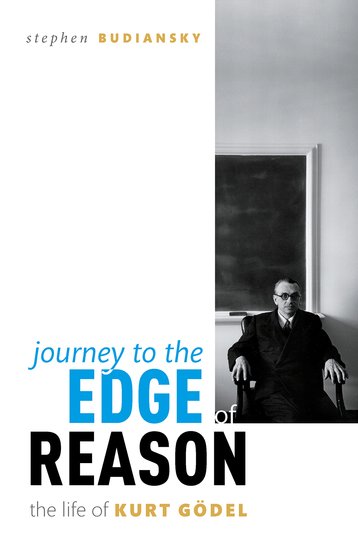 Beschrijving Journey to the Edge of Reason

A remarkable account of Kurt Gödel, weaving together creative genius, mental illness, political corruption, and idealism in the face of the turmoil of war and upheaval.

At age 24, a brilliant Austrian-born mathematician published a mathematical result that shook the world. Nearly a hundred years after Kurt Gödel's famous 1931 paper "On Formally Undecidable Propositions" appeared, his proof that every mathematical system must contain propositions that are true - yet never provable within that system - continues to pose profound questions for mathematics, philosophy, computer science, and artificial intelligence. His close friend Albert Einstein, with whom
he would walk home every day from Princeton's famous Institute for Advanced Study, called him "the greatest logician since Aristotle." He was also a man who felt profoundly out of place in his time, rejecting the entire current of 20th century philosophical thought in his belief that mathematical truths
existed independent of the human mind, and beset by personal demons of anxiety and paranoid delusions that would ultimately lead to his tragic end from self-starvation.

Drawing on previously unpublished letters, diaries, and medical records, Journey to the Edge of Reason offers the most complete portrait yet of the life of one of the 20th century's greatest thinkers. Stephen Budiansky's account brings to life the remarkable world of philosophical and mathematical creativity of pre-war Vienna, and documents how it was barbarically extinguished by the Nazis. He charts Gödel's own hair's-breadth escape from Nazi Germany to the scholarly idyll of
Princeton; and the complex, gently humorous, sensitive, and tormented inner life of this iconic but previously enigmatic giant of modern science. Weaving together Gödel's public and private lives, this is a tale of creative genius, mental illness, political corruption, and idealism in the face of the turmoil of war
and upheaval. 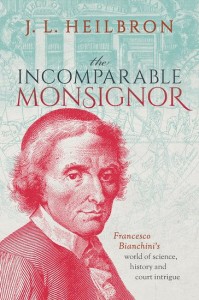 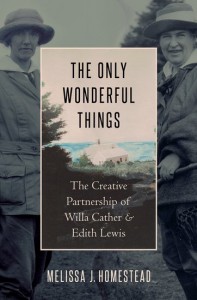 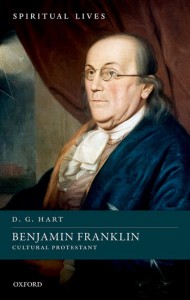