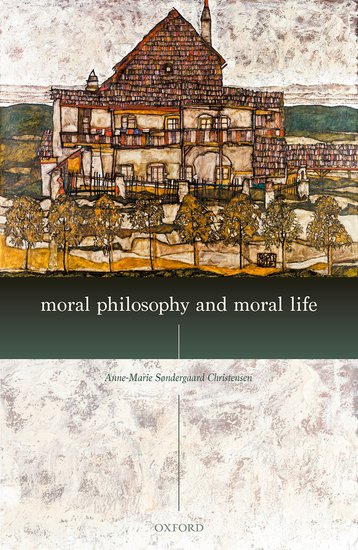 Anne-Marie Søndergaard Christensen presents a new account of the role of moral philosophy and its relationship to our ordinary moral lives. She challenges the idea that moral theories have an authoritative explanatory or action-guiding role, and develops instead a descriptive, pluralistic, and elucidatory conception of moral philosophy. 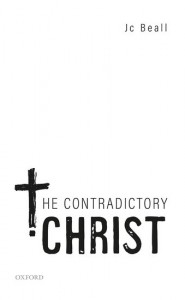