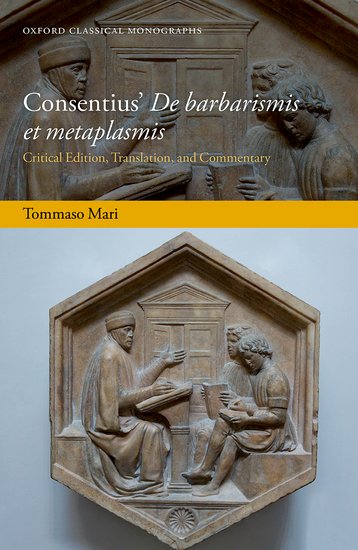 Consentius probably lived in Gaul in the fifth century. His Ars de barbarismis et metaplasmis is the most extensive ancient treatise on deviations from 'standard' Latin, both errors (barbarisms) and poetic licenses (metaplasms). This volume provides the first English translation in a new critical edition, which benefits from new evidence on its textual transmission. Error and poetic license were long-standing topics of Greek and Roman reflections on
language, and by late antiquity were rigidly codified in Roman grammar. Consentius' discussion of poetic license is fairly traditional, though he adds an original appendix on licence that are involved in verse scansion. His discussion of error is more original, as he criticised mainstream grammarians who took their
examples of error from poetry, and instead took examples of errors from spoken language. By doing so, Consentius provides us with an unparalleled insight into spoken Latin: his list of errors has been analysed over the years by students of non-standard and regional Latin as well as the Romance languages, and his comments on vowel quantity and quality, the accent, and the sound of certain consonants are still the subject of much scholarly debate. Mari's commentary explains the textual choices
made in the edition and the linguistic and interpretive difficulties of the text, reconstructs the place of Consentius' doctrine within the ancient grammatical tradition, and illustrates the linguistic information provided by Consentius from the point of view of historical linguistics. 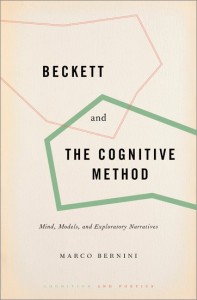 Writing the New Nation in a West African Borderland This volume focuses on the translations of a single African language newspaper Abl??e ('the Key to Freedom'). It follows the story of decolonisation and the history of the Ghana-Togo borderlands, demonstrating that engagement with specific African-language texts is indispensable to the study of Africa and Africans in global history.