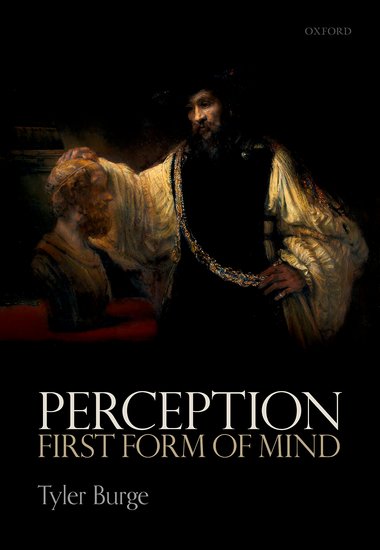 Tyler Burge offers an agenda-setting, scientifically rigorous account of the most primitive form of representational mind: perception. He explains how perception works and how it relates to other mental capacities—conation, attention, memory, anticipation, affect, learning, imagining—and clarifies the distinction between perceiving and thinking.

In Perception: First Form of Mind, Tyler Burge develops an understanding of the most primitive type of mental representational: perception. Focusing on the functions and capacities of perceptual states, Burge accounts for their representational content and structure, and develops a formal semantics for them. The discussion explains the role of iconic format in the structure. It also situates the accounts of content, structure, and semantics within scientific
explanations of perceptual-state formation, emphasizing formation of perceptual categorization. In the book's second half, Burge discusses what a perceptual system is. Exploration of relations between perception and other primitive capacities-conation, attention, memory, anticipation, affect, learning, and
imagining-helps distinguish perceiving, with its associated capacities, from thinking, with its associated capacities. Drawing mainly on vision science, not introspection, Perception: First Form of Mind is a rigorous, agenda-setting work in philosophy of perception and philosophy of science. 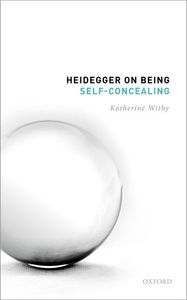 What is Heidegger talking about when he says that being conceals itself? This is the first study to systematically address that question. Withy sorts the phenomena of concealing and concealment that Heidegger discusses into a highly structured taxonomy, thereby clarifying Heidegger's notoriously difficult discussions of being as self-concealing. 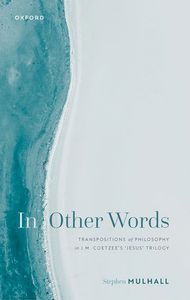 Stephen Mulhall explores how J. M. Coetzee's 'Jesus' Trilogy engages with themes drawn from Wittgenstein's later philosophy, and how Wittgenstein's and Coetzee's thought relates to the critique of modernity elaborated in the work of Nietzsche, Heidegger, and Sartre. 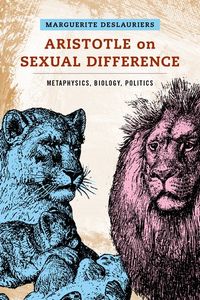