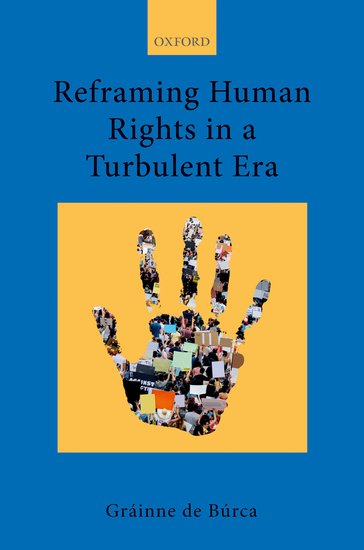 This book examines recent critical accounts of human rights and argues that the international human rights movement remains powerful and significant at a time of rising illiberalism. Human rights law remains an important way of challenging injustice and should be strengthened and reformed rather than undermined or abandoned.

Beschrijving Collected Courses of the Academy of European Law: The Constitutional Limits of EU Action

In recent years, human rights have come under fire, with the rise of political illiberalism and the coming to power of populist authoritarian leaders in many parts of the world who contest and dismiss the idea of human rights. More surprisingly, scholars and public intellectuals, from both the progressive and the conservative side of the political spectrum, have also been deeply critical, dismissing human rights as flawed, inadequate, hegemonic, or overreaching.
While acknowledging some of the shortcomings, this book presents an experimentalist account of international human rights law and practice and argues that the human rights movement remains a powerful and appealing one with widespread traction in many parts of the globe. Using three case studies to illuminate the importance and vibrancy of the movement around the world, the book argues that its potency and legitimacy rest on three main pillars: First, it is based on a deeply-rooted and widely
appealing moral discourse that integrates the three universal values of human dignity, human welfare, and human freedom. Second, these values and their elaboration in international legal instruments have gained widespread - even if thin - agreement among states worldwide. Third, human rights law and
practice is highly dynamic, with human rights being activated, shaped, and given meaning and impact through the on-going mobilization of affected individuals and groups, and through their iterative engagement with multiple domestic and international institutions and processes.
The book offers an account of how the human rights movement has helped to promote human rights and positive social change, and argues that the challenges of the current era provide good reasons to reform, innovate, and strengthen that movement, rather than to abandon it or to herald its demise. 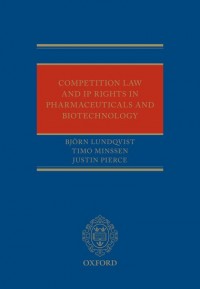 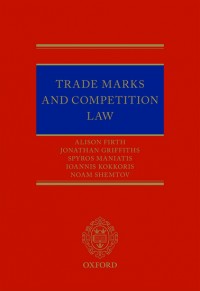 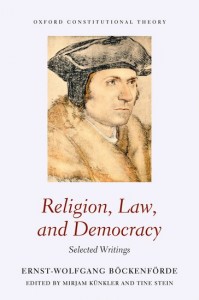