A Foot in the Past

Consumers, Producers, and Footwear in the Long Eighteenth Century 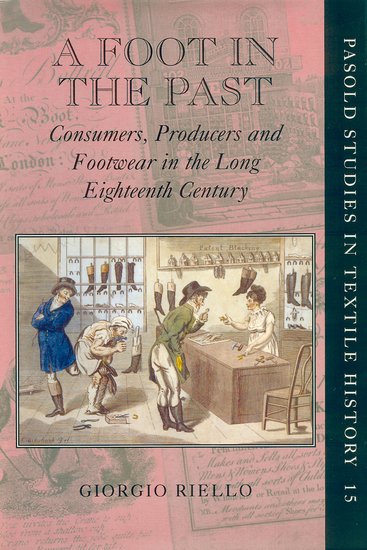 A Foot in the Past

Consumers, Producers, and Footwear in the Long Eighteenth Century

During the Enlightenment, in a society that was increasingly urbanised and mobile, footwear was an essential item of apparel. This book considers not only the practical but also the symbolic meaning of footwear in France and England during the period from the end of the seventeenth to the mid nineteenth century.

Beschrijving Pasold Studies in Textile History: A Foot in the Past

A Foot in the Past analyses how footwear was consumed, retailed and produced in the eighteenth century. How many shoes were consumed? Who wore them? And what did the wearing of shoes mean in a society where part of the population walked barefoot? The book replies to such questions by showing how the increasing availability of boots, shoes and slippers in the eighteenth century was matched by profound changes in the way footwear was sold by shoe sellers and purchased
by customers. By the mid-eighteenth century large shops provided a wide array of types, sizes and shapes of footwear from high-class lustrous boots to cheap shoes with nailed soles. Shoemaking, however, remained during the eighteenth and for most of the nineteenth century one of the most
'traditional' sectors of British and continental economies. The fact that mechanization and industrialization affected boot and shoemaking only after 1850 is not exceptional. The production of most consumer goods remained dominated by small-scale urban manufacturing in which the application of machinery played little part in either increasing productivity or changing the shape and quality of products. This book argues that the social and economic practices in the consumption of footwear are
fundamental for understanding how such garments were produced and sold. Rather than embracing a vision of economic development based on mechanization and industrialization, this book investigates how social and cultural contexts for consumption shaped the way in which consumers' needs were satisfied.
These lines of enquiry are developed through a comparative analysis of British and French histories based upon primary and secondary sources and a wide-ranging survey of the literature on dress and fashion in the eighteenth century.
Volumes 1 to 13 in Pasold Studies in Textile History series may be ordered from www.maney.co.uk Okonkwo is the greatest warrior alive, famous throughout West Africa. But when he accidentally kills a clansman, things begin to fall apart. Then Okonkwo returns from exile to find missionaries and colonial governors have arrived in the village. 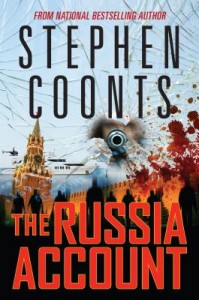 After a closing elevator door separates them, a single mother on vacation with her son discovers he has been abducted by another woman who claims she is his mother in the new novel from the author of Here and Gone