Beyond Particularism and Universalism 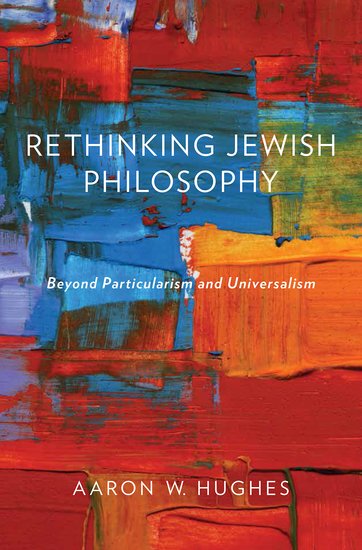 Beyond Particularism and Universalism

Rather than assume that the terms "philosophy" and "Judaism" simply belong together, Aaron W. Hughes explores the juxtaposition and the creative tension that ensues from their cohabitation. He examines the historical, cultural, intellectual, and religious filiations between Judaism and philosophy.

Jewish thought is, in many ways, a paradox. Is it theology or is it philosophy? Does it use universal methods to articulate Judaism's particularity or does it justify Judaism's particularity with appeals to illuminating the universal? These two sets of claims are difficult if not impossible to reconcile, and their tension reverberates throughout the length and breadth of Jewish philosophical writing, from Saadya Gaon in the ninth century to Emmanuel Levinas in the
twentieth.

Rather than assume, as most scholars of Jewish philosophy do, that the terms "philosophy" and "Judaism" simply belong together, Hughes explores the juxtaposition and the creative tension that ensues from their cohabitation, examining adroitly the historical, cultural, intellectual, and religious filiations between Judaism and philosophy. Breaking with received opinion, this book seeks to challenge the exclusionary, particularist, and essentialist nature that is inherent to the practice of
something problematically referred to as "Jewish philosophy." Hughes begins with the premise that Jewish philosophy is impossible and begins the process of offering a sophisticated and constructive rethinking of the discipline that avoids the traditional extremes of universalism and
particularism. 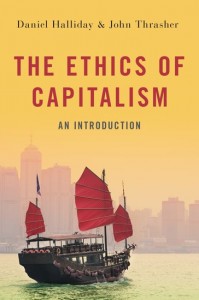 This is an undergraduate-level textbook that introduces classical political philosophy as a framework to evaluate the ethics of capitalism up to the present day. It is rooted in historical eighteenth- and nineteenth-century defenses of capitalism, as written by key proponents such as Adam Smith and John Stuart Mill, and applies these arguments to contemporary issues such as wage inequality, global trade, climate change, and the welfare state.

Berkeley's A Treatise Concerning the Principles of Human Knowledge 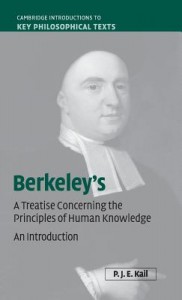