Master of the White Hawk 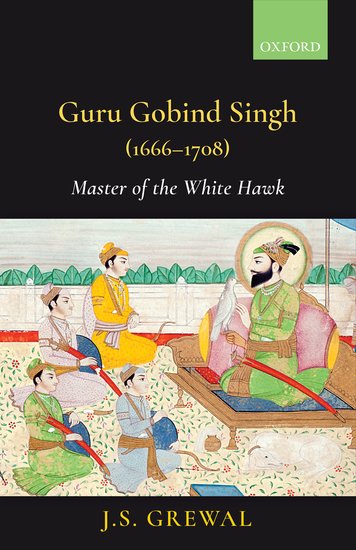 Master of the White Hawk

The unifying theme in the life of Guru Gobind Singh was confrontation with the Mughals, which culminated in a struggle for political power. This fact is brought into sharp focus when we consider the Guru's life and legacy simultaneously in the contexts of the Mughal Empire, its feudatory states in the hills, and the Sikh movement. The creation of the Khalsa in 1699 as a political community with the aspiration to rule made conciliation or compromise with the Mughal
state almost impossible. Their long struggle ended eventually in the declaration of Khalsa Raj in 1765.
Using contemporary and near contemporary sources in Gurmukhi, Persian, and English, J.S. Grewal presents a comprehensive study of this era of Sikh history. The volume elaborates on the life and legacy of Guru Gobind Singh and explores the ideological background of the institution of the Khalsa and its larger political context. Grewal, however, emphasizes that the legacy of the Khalsa was also social and cultural. This authoritative volume on the tenth Guru is a significant addition to the field
of Sikh studies..