The League of Nations and the Crisis of Empire 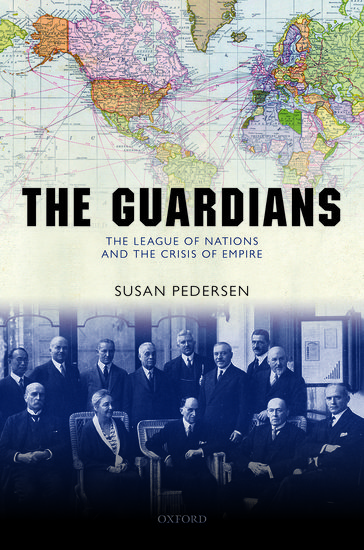 The League of Nations and the Crisis of Empire

An entirely new account of the transformation of the imperial order after World War I, recovering the crucial role of the League of Nations in setting up international governance of colonial territories seized from the defeated powers, and showing how the actions of the League shaped the modern world of nation states.

The First World War threw the imperial order into crisis. New states emerged from the great European land empires, while Germany's African and Pacific colonies, and the Ottoman provinces in the Middle East fell into allied hands. Britain, France, Belgium, Japan, and the British dominions wanted to keep the new states, but Woodrow Wilson and the millions converted to the ideal of self-determination thought otherwise. At the Paris Peace conference of 1919, the allies
agreed reluctantly to govern their new conquests according to international and humanitarian norms and under 'mandate' from the League of Nations.

As The Guardians shows, this decision had enormous consequences. The allies sought to use the League to safeguard imperial authority, but that authority was undermined by the mechanisms for international oversight they had themselves created. Colonial nationalists and humanitarians exploited new rights of petition or opportunities for publicity to expose abuses or scandals; Germans resentful of the loss of their colonies and Italians eager to found a new empire arrived in Geneva to
demand a repartition of the spoils. As imperial politicians wearied of continual scandals and crises - revolts in South West Africa, Syria, Samoa, and Palestine; famine in Rwanda; labour abuses in New Guinea; extortionate oil contracts in Iraq - they began to question whether independent states might be easier
to deal with than territories subject to international scrutiny.

Drawing on research in four continents and dozens of archives, and bringing to life a global network of nationalists, humanitarians, international bureaucrats, and imperial statesmen, The Guardians offers an entirely new interpretation of the importance of international organizations in the emergence of the modern world order. 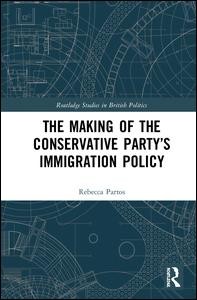