After the Great Complacence

Financial Crisis and the Politics of Reform 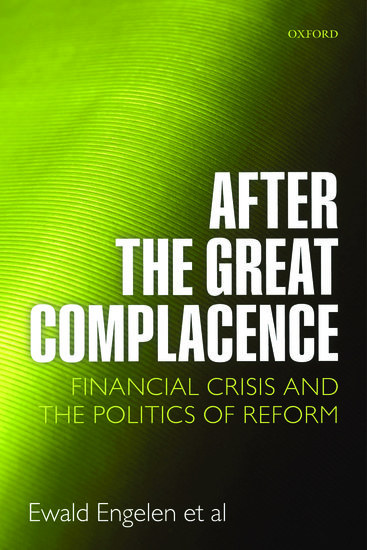 After the Great Complacence

Financial Crisis and the Politics of Reform

This book provides an accessible cultural and political analysis of how our disorderly and financialized system of capitalism works, what led to the financial crisis that began in 2007, the policy debates about reform, and why democratic control is difficult after the events of 2008.

Beschrijving After the Great Complacence

These are some of the questions addressed in this challenging analysis of the particular features of the contemporary capitalist economy in Britain, the USA, and Western Europe. The authors argue that the causes of the financial crisis lay in the bricolage and innovation in financial markets, resulting in long chains and circuits of transactions and instruments that enabled bankers to earn fees, but which did not sufficiently take into account system risk, uncertainty, and unintended
consequences.

In the wake of the crisis, the authors argue that social scientists, governments, and citizens need to re-engage with the political dimensions of financial markets. This book offers a controversial and accessible exploration of the disorders of our financial capitalism and its justifications. With an innovative emphasis on the economically 'undisclosed' and the political 'mystifying', it combines technical understanding of finance, cultural analysis, and al political account of interests and
institutions. 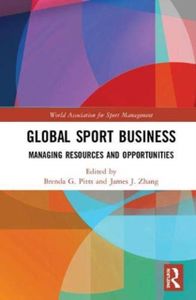 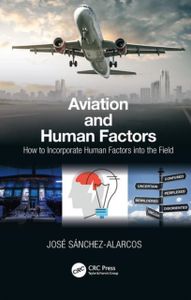 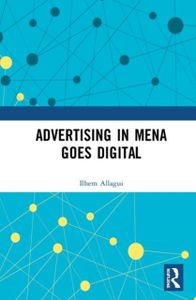