The Oxford Handbook Sport and Spectacle in the Ancient World 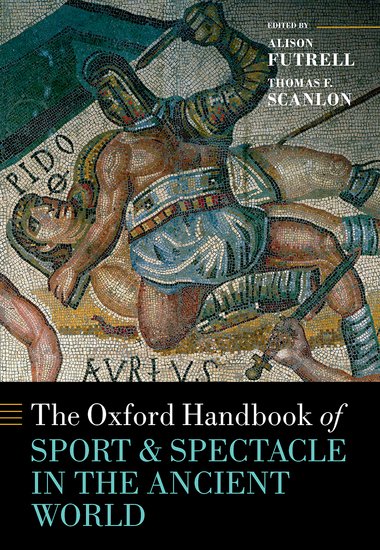 The Oxford Handbook Sport and Spectacle in the Ancient World

This Handbook presents innovative research on sport and spectacle in ancient Greece and Rome, exploring historical perspectives, contest forms, and civic and social aspects such as class, spaces, health, gender, and sexuality.

Sport and spectacle in the ancient world has become a vital area of broad new exploration over the last few decades. This Handbook brings together the latest research on Greek and Roman manifestations of these pastimes to explore current approaches and open exciting new avenues of inquiry. It discusses historical perspectives, contest forms, contest-related texts, civic and social aspects, and use and meaning of the individual body. Greek and Roman topics are
interwoven to simulate contest-like tensions and complementarities, juxtaposing, for example, violence in Greek athletics and Roman gladiatorial events, Greek and Roman chariot events, architectural frameworks for contests and games in the two cultures, and contrasting views of religion, bodily regimens,
and judicial classification related to both cultures. It examines the social contexts of games, namely the evolution of sport and spectacle across cultural and political boundaries, and how games are adapted to multiple contexts and multiple purposes, reinforcing social hierarchies, performing shared values, and playing out deep cultural tensions. The volume also considers other directing forces in the ancient Mediterranean, such as Bronze Age Egypt and the Near East, Etruria, and early
Christianity. It addresses important themes common to both antiquity and modern society, such as issues of class, gender, and health, as well as the popular culture of the modern Olympics and gladiators in cinema.

With innovative perspectives from authoratative scholars on a wide range of topics, this Handbook will appeal to both students and researchers interested in ancient history, literature, sports, and games. 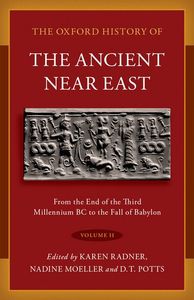 The Oxford History of Ancient Near East, Volume 2 covers broadly the first half of the second millennium BC or in archaeological terms, the Middle Bronze Age. Eleven chapters present the history of the Near East, from the First Intermediate Period and Middle Kingdom of Egypt to Hammurabi's Babylon. 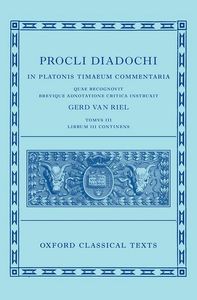 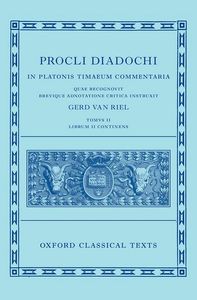