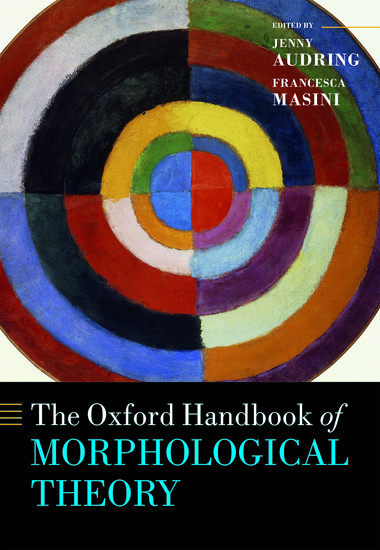 This volume is the first handbook devoted entirely to the multitude of frameworks adopted in the field of morphology. It offers critical discussions of the main theoretical issues in word formation and inflection, a detailed guide to each morphological theory, and explorations into the relationship between morphological theory and other fields.

This volume is the first handbook devoted entirely to the multitude of frameworks adopted in the field of morphology, including Minimalism, Optimality Theory, Network Morphology, Cognitive Grammar, and Canonical Typology. Following an introduction from the editors, the first part of the volume offers critical discussions of the main theoretical issues within morphology, both in word formation and in inflection, as well as providing a short history of morphological
theory. In the core part of the handbook, part II, each theory is introduced by an expert in the field, who guides the reader through its principles and technicalities, its advantages and disadvantages, and its points of agreement and disagreement with alternative theories. Chapters in part III explore
the bigger picture, connecting morphological theory to other subdisciplines of linguistics, such as diachronic change, language acquisition, psycholinguistics, and sign language theory. The handbook is intended as a guide for morphologists from all theoretical backgrounds who want to learn more about frameworks other than their own, as well as for linguists in related subfields looking for theoretical connections with the field of morphology. 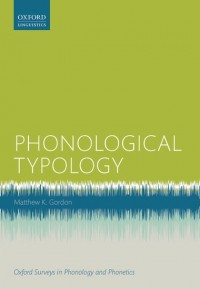 This book provides an overview of phonological typology: the study of how sounds are distributed across the languages of the world and why they display these distributions and patterns. Matthew Gordon analyses cross-linguistic data from a range of sources to gain insight into the driving forces behind a variety of phonological phenomena.

This book develops a morphodynamical approach to linguistic and sign structures as an integrated response to multilevel and interrelated problems in semiolinguistic research. More broadly, the content is linked to the realities of living speech through a connection (via the concept of diacriticity) with the Merleau-Pontian phenomenology, and beyond the formal determinations of a semiolinguistic system and its calculus.