Territoriality in a Post-National Age 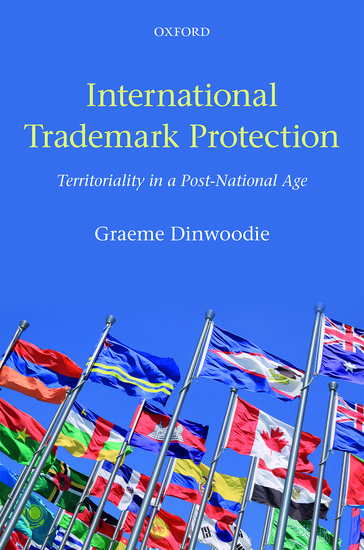 Territoriality in a Post-National Age

Second, by focusing on the surprising evolutions in national regimes, the resistance of European Union trade mark law to embrace fully the logic of the Community Trade Mark, and the weaknesses of the explicitly international system, Professor Dinwoodie identifies the key variables that will determine the ability of trade mark law to reflect a new post-national era.

Third, by comparing and critiquing the different models, Professor Dinwoodie lays bare the policy choices and political dilemmas that underlie what is thought to be a relatively technical area of law, and advances a prescription for reconciling global markets with local values, cultures and institutions.

Finally, Professor Dinwoodie draws these insights together to illuminate a number of characteristics of trade mark law: its role in industrial and economic policy developments; the extent of its subservience to political rather than commercial forces; the relationship between protecting goodwill and registration systems; the complexity of the values pursued by trademark protection; and, perhaps most fundamentally, why territoriality operates differently in trade mark law than in other
intellectual property regimes. 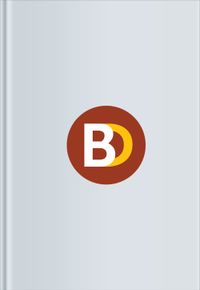 Through comprehensive and authoritative comparative analysis, this fully updated volume asks whether Muslim States can comply with international human rights law whilst adhering to Islamic law. 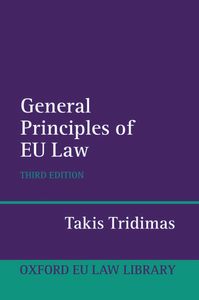 Reparations for Slavery in International Law 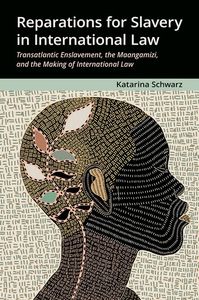 Reparations for Slavery in International Law examines the case for contemporary redress for the harms and legacies of transatlantic enslavement from a legal perspective. The book critically evaluates the history of transatlantic enslavement as well as the evolutions in international law that justified and perpetuated the exploitation of African peoples and people of African descent.