Eight Centuries of the Mathematical Sciences 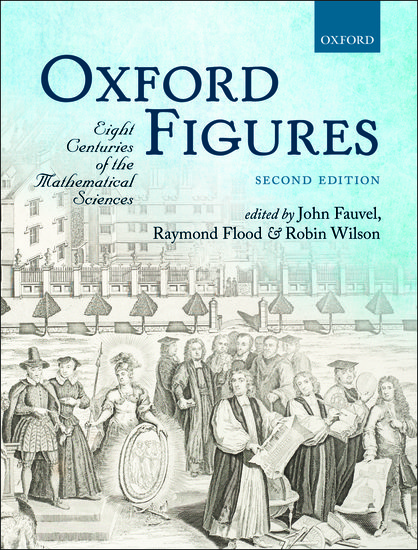 Eight Centuries of the Mathematical Sciences

Revealing the richness and influence of Oxford's mathematical tradition and the fascinating characters that have helped to shape it for over 800 years, this second edition brings the story right up to the opening of the new Oxford Mathematical Institute in 2013, with a foreword from Marcus du Sautoy and recent developments from Peter M.

This is the story of the intellectual and social life of a community, and of its interactions with the wider world. For eight centuries mathematics has been researched and studied at Oxford, and the subject and its teaching have undergone profound changes during that time. This highly readable and beautifully illustrated book reveals the richness and influence of Oxford's mathematical tradition and the fascinating characters that helped to shape it.

The story begins with the founding of the University of Oxford and the establishing of the medieval curriculum, in which mathematics had an important role. The Black Death, the advent of printing, the Civil War, and the Newtonian revolution all had a great influence on the development of mathematics at Oxford. So too did many well-known figures: Roger Bacon, Henry Savile, Robert Hooke, Christopher Wren, Edmond Halley, Florence Nightingale, Charles Dodgson (Lewis Carroll), and G. H. Hardy, to
name but a few. Later chapters bring us to the 20th century, with some entertaining reminiscences by Sir Michael Atiyah of the thirty years he spent as an Oxford mathematician.

In this second edition the story is brought right up to the opening of the new Mathematical Institute in 2013 with a foreword from Marcus du Sautoy and recent developments from Peter M. Neumann. 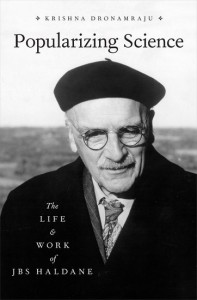 Evaluates Haldane's social and political background, as well as his scientific creativity and accomplishments. 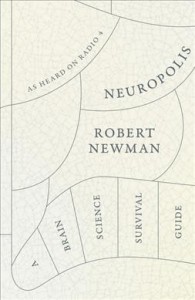 Based on the author's live stand-up show and new BBC Radio 4 comedy series, this explores the scientific breakthroughs that have turned received ideas of brain science upside down. Newman's comedy partnership with David Baddiel in the 1990s saw them sell out Wembley Arena 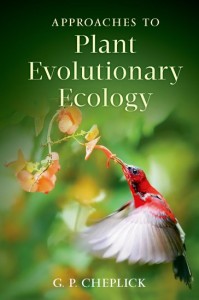 This book introduces the rapidly growing field of plant evolutionary ecology. It summarizes and synthesizes much primary literature, providing a historical context for the study of populations. It also examines both traditional (common gardens, reciprocal transplants) and modern (molecular genetic) approaches used to address questions about adaptation to abiotic and biotic factors.