'Settling the Peace of the Church' 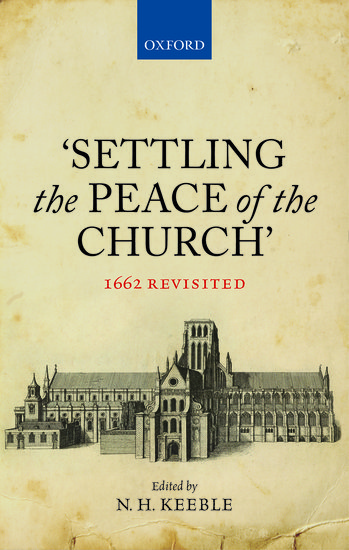 'Settling the Peace of the Church'

A collection of nine essays on the context and consequences of the Act of Uniformity of 1662 and the subsequent 'Great Ejection', in which around two thousand ministers, teachers, and university fellows gave up their positions rather than submit to the conditions of the Act.

Beschrijving 'Settling the Peace of the Church'

The 1662 Act of Uniformity and the consequent 'ejections' on 24th August (St. Bartholomew's Day) of those who refused to comply with its stringent conditions comprise perhaps the single most significant episode in post-Reformation English religious history. Intended, in its own words, 'to settle the peace of the church' by banishing dissent and outlawing Puritan opinion it instead led to penal religious legislation and persecution, vituperative controversy, and
repeated attempts to diversify the religious life of the nation until, with the Toleration Act of 1689, its aspiration was finally abandoned and the freedom of the individual conscience and the right to dissent were, within limits, legally recognised. Bartholomew Day was hence, unintentionally but
momentously, the first step towards today's pluralist and multicultural society.

This volume brings together nine original essays which on the basis of new research examine afresh the nature and occasion of the Act, its repercussions and consequences and the competing ways in which its effects were shaped in public memory. A substantial introduction sets out the historical context. The result is an interdisciplinary volume which avoids partisanship to engage with episcopalian, nonconformist, and separatist perspectives; it understands 'English' history as part of 'British'
history, taking in the Scottish and Irish experience; it recognises the importance of European and transatlantic relations by including the Netherlands and New England in its scope; and it engages with literary history in its discussions of the memorialisation of these events in autobiography,
memoirs, and historiography. This collection constitutes the most wide-ranging and sustained discussion of this episode for fifty years.

Steeped in the Blood of Racism 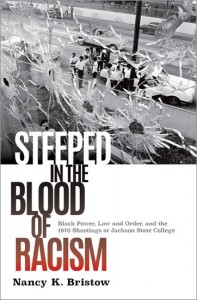 On May 15, 1970, white police opened fire on students in front of a women's dormitory at Jackson State College, a historically black institution in Mississippi, killing two young people and injuring twelve. 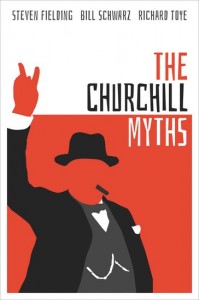 This is not a book about Winston Churchill as a man or a politician. Instead, it sees him as a cultural & historical symbol; how he is depicted in contemporary historiography, popular culture, & modern political campaigns, particularly focusing on the Brexit debate, & how Churchill's legacy was used as a tool by both Leave and Remain campaigns.