The Text and the World 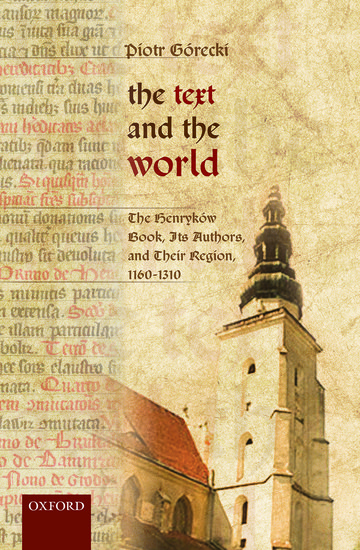 The Text and the World

A study of an exceptionally interesting primary source - the Henryków Book - and of the local and regional world which that source reflected and helped shape. This volume mines the Henryków Book for the information it provides about the social, political, religious, and literary contexts of medieval Europe.

Beschrijving The Text and the World

The Text and the World is a study of an exceptionally interesting primary source - the Henryków Book - and of the local and regional world which that source reflected and helped shape. The source is a history of the Cistercian monastery in Henryków, about forty kilometers to the south of Wroclaw, in the duchy of Silesia, produced in the monastery in two sections-one completed soon after 1268, the other soon after 1310-and redacted into a
single codex in the second or third decade of the fourteenth century. The earlier part of the Book is the work of Peter, the third abbot of the monastery, while the continuation was written by an anonymous monk at the same community, possibly a later abbot by the same name.

The Henryków Book offers an exceptionally rich introduction to a number of subjects currently of major interest to medieval historians. It is interesting as a literary work, as an instance of forensic rhetoric, and as a type of legal argument; as an instance of biography and (implicit) autobiography. It draws on and is an example of the relationship between memory and writing, and acts as a record of lordship, power, economy, the law, social groups, communities, and institutions,
in the local and regional world of the time. The Text and the World explores each of these major subjects, contextualized with the Henryków Book's contemporary diplomatic evidence. 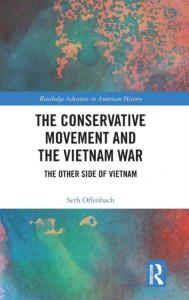