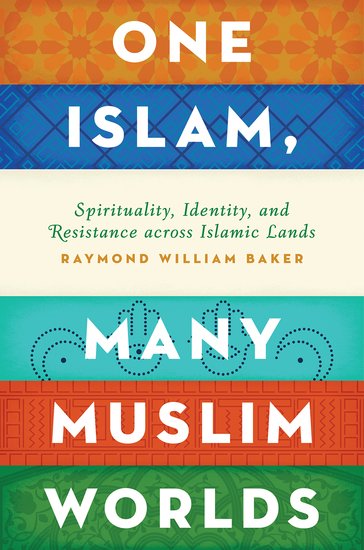 In One Islam, Many Muslim Worlds Raymond Baker addresses the main paradox of the Islamic world today: the fact of its emergence as a civilizational force strong enough to contend with the West, in the midst of its unprecedented material vulnerability.

Beschrijving Religion and Global Politics: One Islam, Many Muslim Worlds

By all measures, the late twentieth century was a time of dramatic decline for the Islamic world, the Ummah, particularly its Arab heartland. Sober Muslim voices regularly describe their current state as the worst in the 1,400-year history of Islam. Yet, precisely at this time of unprecedented material vulnerability, Islam has emerged as a civilizational force strong enough to challenge the imposition of Western, particularly American, homogenizing power on
Muslim peoples. This is the central paradox of Islam today: at a time of such unprecedented weakness in one sense, how has the Islamic Awakening, a broad and diverse movement of contemporary Islamic renewal, emerged as such a resilient and powerful transnational force and what implications does it have for
the West? In One Islam, Many Muslim Worlds Raymond W. Baker addresses this question.

Two things are clear, Baker argues: Islam's unexpected strength in recent decades does not originate from official political, economic, or religious institutions, nor can it be explained by focusing exclusively on the often-criminal assertions of violent, marginal groups. While extremists monopolize the international press and the scholarly journals, those who live and work in the Islamic world know that the vast majority of Muslims reject their reckless calls to violence and look elsewhere for
guidance. Baker shows that extremists draw their energy and support not from contributions to the reinterpretation and revival of Islamic beliefs and practices, but from the hatreds engendered by misguided Western policies in Islamic lands. His persuasive analysis of the Islamic world identifies
centrists as the revitalizing force of Islam, saying that they are responsible for constructing a modern, cohesive Islamic identity that is a force to be reckoned with. 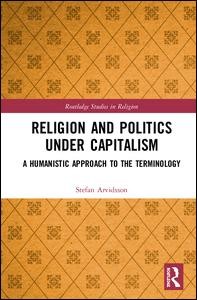 God at War explores the dark attraction between religion and warfare. Virtually every religious tradition leaves behind it a bloody trail of stories, legends, and images of war, and most wars call upon the divine for blessings in battle.

Sharia and the State in Pakistan 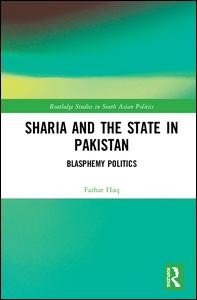 "This book analyses the formulation, interpretation and implementation of sharia in Pakistan and its relationship with the Pakistani state whilst addressing the complexity of sharia as a codified set of laws.