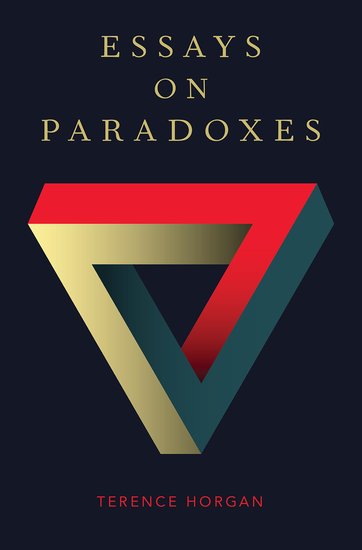 This volume brings together Terence Horgan's essays on paradoxes, both published and new. A common theme unifying these essays is that philosophically interesting paradoxes typically resist either easy solutions or solutions that are formally/mathematically highly technical.

This volume brings together many of Terence Horgan's essays on paradoxes: Newcomb's problem, the Monty Hall problem, the two-envelope paradox, the sorites paradox, and the Sleeping Beauty problem. Newcomb's problem arises because the ordinary concept of practical rationality constitutively includes normative standards that can sometimes come into direct conflict with one another. The Monty Hall problem reveals that sometimes the higher-order fact of one's having
reliably received pertinent new first-order information constitutes stronger pertinent new information than does the new first-order information itself. The two-envelope paradox reveals that epistemic-probability contexts are weakly hyper-intensional; that therefore, non-zero epistemic probabilities
sometimes accrue to epistemic possibilities that are not metaphysical possibilities; that therefore, the available acts in a given decision problem sometimes can simultaneously possess several different kinds of non-standard expected utility that rank the acts incompatibly. The sorites paradox reveals that a certain kind of logical incoherence is inherent to vagueness, and that therefore, ontological vagueness is impossible. The Sleeping Beauty problem reveals that some questions of probability
are properly answered using a generalized variant of standard conditionalization that is applicable to essentially indexical self-locational possibilities, and deploys "preliminary" probabilities of such possibilities that are not prior probabilities.

The volume also includes three new essays: one on Newcomb's problem, one on the Sleeping Beauty problem, and an essay on epistemic probability that articulates and motivates a number of novel claims about epistemic probability that Horgan has come to espouse in the course of his writings on paradoxes. A common theme unifying these essays is that philosophically interesting paradoxes typically resist either easy solutions or solutions that are formally/mathematically highly technical. Another
unifying theme is that such paradoxes often have deep-sometimes disturbing-philosophical morals.

In Defense of Conciliar Christology 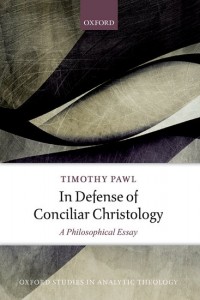 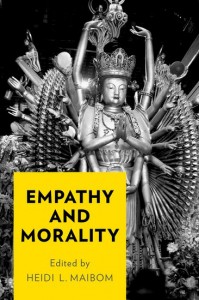 This volume contains twelve original papers about the importance of empathy and sympathy to morality, with perspectives from philosophy, psychology, psychiatry, anthropology, and neuroscience.