Inside the World of Christian Reconstruction 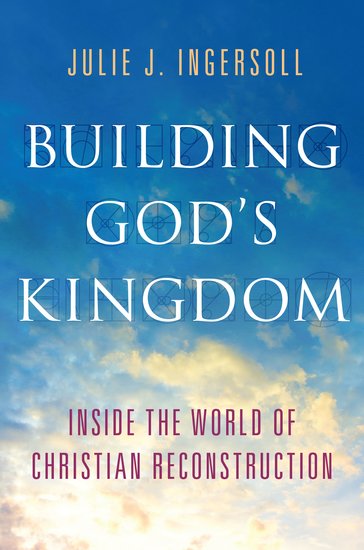 Inside the World of Christian Reconstruction

For the last several decades, at the far fringes of American evangelical Christianity, has stood an intellectual movement known as Christian Reconstructionism. The movement was founded by theologian, philosopher, and historian Rousas John Rushdoony, whose near-2000-page tome The Institutes of Biblical Law (1973) provides its foundation.

Reconstructionists believe that the Bible provides a coherent, internally consistent, and all-encompassing worldview, and they seek to remake the entirety of society-church, state, family, economy-along biblical lines. They are strongly opposed to democracy and believe that the Constitution should be replaced by Old Testament law. And they carry their convictions to their logical conclusion, arguing, for example, for the restoration of slavery and for the imposition of the death penalty on
homosexuals, adulterers, and Sabbath-breakers. In this fascinating book, Julie Ingersoll draws on years of research, Reconstructionist publications, and interviews with Reconstructionists themselves to paint the most complete portrait of the movement yet published. She shows how the Reconstructionists'
world makes sense to them, in terms of their own framework. And she demonstrates the movement's influence on everything from homeschooling to some of the more mainstream elements of the Christian Right. 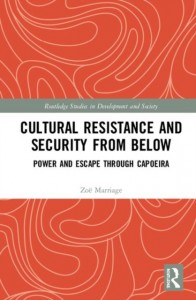 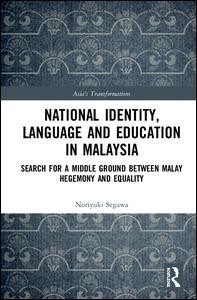 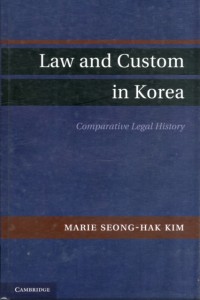