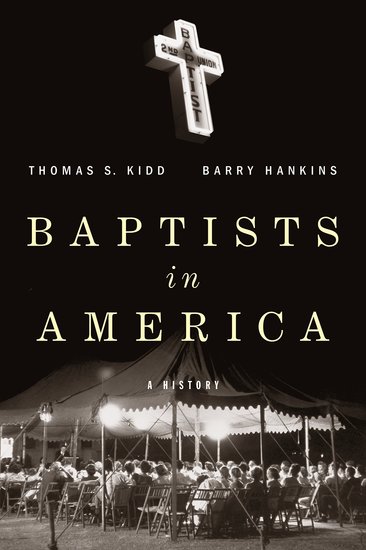 Baptists in America offers a narrative history from the Colonial period to the present day, focusing primarily on Baptists' struggles between seeing themselves as "insiders" or "outsiders" in American culture.

Baptists are the second-largest religious group in the United States, trailing only Catholics. They represent nearly 20% of the US population and a third of all American Protestants, and have attained a certain level of notoriety for their penchant for controversy. From their defiance of established churches in the Colonial period, to pastor Robert Jeffress calling Mitt Romney's Mormonism a "cult" during the Republican primaries of 2012 they have consistently been at
the forefront of religion's collision with culture and society.

This book will offer a history of Baptists in America from the Colonial period to the present day, from their fight for the separation of church and state to their role as some of the chief combatants in today's culture wars. Their history has been marked by internal battles and schisms that were microcosms of national events, from the conflict over slavery that divided North from South to the ascendancy of conservatives within the Southern Baptist Convention, which mirrored developments within
the Republican Party. The book's primary theme will be Baptists' struggles between seeing themselves as "insiders" or "outsiders" in American culture. The persecuted Baptists of the colonial period became one of the dominant churches in nineteenth-century America. Today, they are the primary
spokespersons for evangelical America. Yet, even as they appear comfortable in this role, Baptists have never been sure if America represented a Babylon of spiritual exile, or a peaceful Zion. This book will offer a lively and accessible history of one of America's most important religious groups. 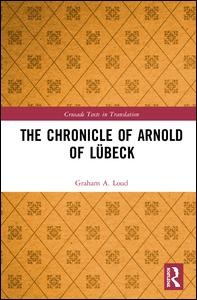