The Oxford Handbook of the Political Economy of International Trade 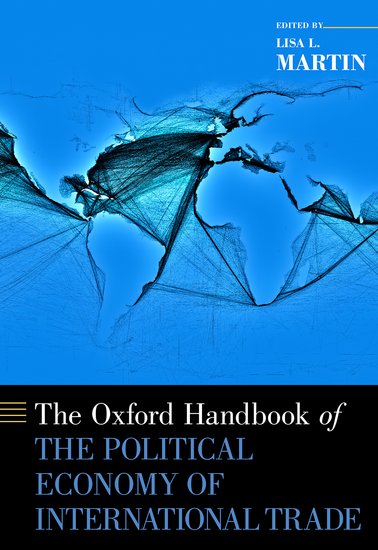 The Oxford Handbook of the Political Economy of International Trade

The Oxford Handbook of the Politics of International Trade presents the most up-to-date review of scholarship in this field.

The Oxford Handbook of the Politics of International Trade surveys the literature on the politics of international trade and highlights the most exciting recent scholarly developments. The Handbook is focused on work by political scientists that draws extensively on work in economics, but is distinctive in its applications and attention to political features; that is, it takes politics seriously. The Handbook's framework is organized in part along the
traditional lines of domestic society-domestic institutions - international interaction, but elaborates this basic framework to showcase the most important new developments in our understanding of the political economy of trade. Within the field of international political economy, international trade has long
been and continues to be one of the most vibrant areas of study. Drawing on models of economic interests and integrating them with political models of institutions and society, political scientists have made great strides in understanding the sources of trade policy preferences and outcomes. The 27 chapters in the Handbook include contributions from prominent scholars around the globe, and from multiple theoretical and methodological traditions. The Handbook considers the development of
concepts and policies about international trade; the influence of individuals, firms, and societies; the role of domestic and international institutions; and the interaction of trade and other issues, such as monetary policy, environmental challenges, and human rights. Showcasing both established
theories and findings and cutting-edge new research, the Handbook is a valuable reference for scholars of political economy. 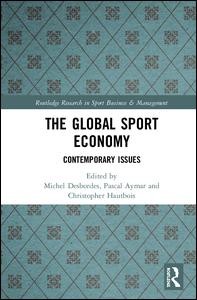 "This book examines the global sports ecosystem through three of its central pillars: sport marketing, sports equipment manufacture and sales, and sport governance and organisation. By focusing on these three themes the book presents a nuanced and multi-faceted view of how the global sports economy works and what its main strategic challenges and opportunities are. 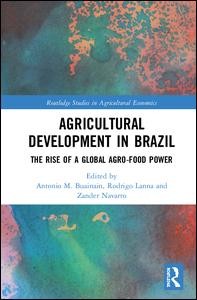 Brazilian agriculture has experienced a seismic transformation over the last decades, and its contradictory facets have fed different and opposing narratives regarding recent changes. This book covers these changes, exploring the issues from several empirical and analytical angles, including the role of agriculture in the contemporary Brazilian economy, the dynamics of Brazilian agricultural value-chains, environmental challenges, and the processes of social differentiation.

Cooperatives, the State, and Corporate Power in African Export Agriculture 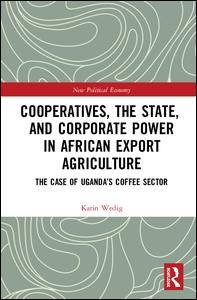