The Fear of Insignificance

Searching for Meaning in the Twenty-First Century 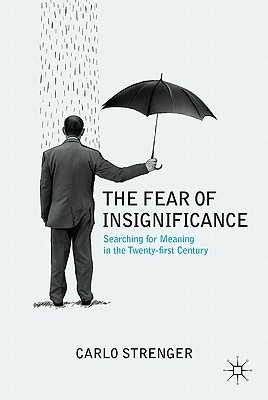 The Fear of Insignificance

Searching for Meaning in the Twenty-First Century

Subtitled }Searching For Meaning In The Twenty-First Century{

Beschrijving The Fear of Insignificance

This book shows how, after the fall of the Berlin Wall in 1989, the Gospel of the free market became the only world-religion of universal validity. The belief that all value needs to be quantifiable was extended to human beings, whose value became dependent on their rating on the various ranking-scales in the global infotainment system. 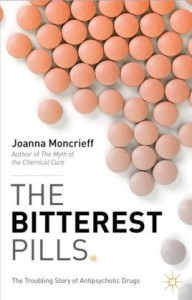 "Antipsychotic (neuroleptic) drugs have become some of the biggest blockbusters of the early 21st century, increasingly prescribed not just to people with 'schizophrenia' or other severe forms of mental disturbance but for a range of more common psychological complaints. 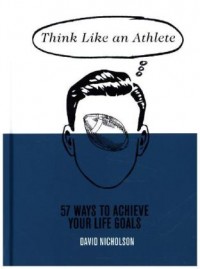 Seasoned sports writer and enthusiast David Nicholson delivers motivation for anyone looking to achieve more in life, taking inspiration from the greats, with real-life stories, tips and quotes in an easily digestible format