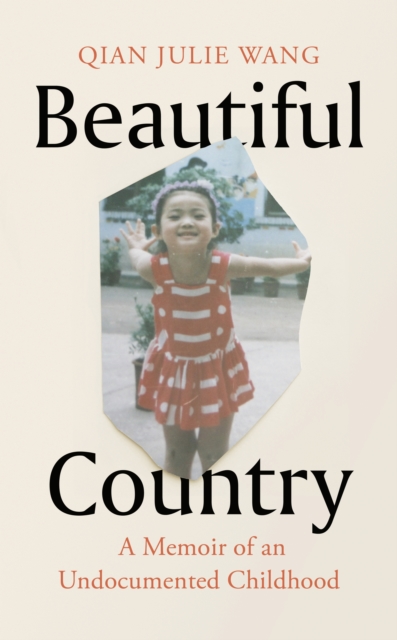 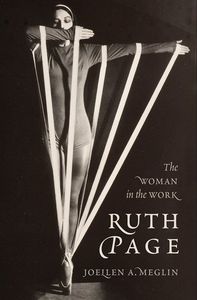 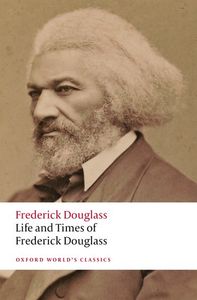 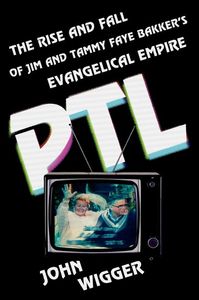 On its surface, PTL is the spectacular story of the rise and fall of Jim and Tammy Faye Bakker from humble beginnings to wealth, fame, and eventual disgrace. John Wigger makes the case that this is also the story of a group of people who stood at the center of several major trends in American religion and culture during the 1970s and 1980s: the expansion of religion into television and entertainment, the extension of a faith mission model of the church, the rise and collapse of the prosperity gospel, the increasing power of religious celebrities, the mobilization of the laity, and the resurgence of evangelicalism in American life.