A Study of Kaaroor's Stories 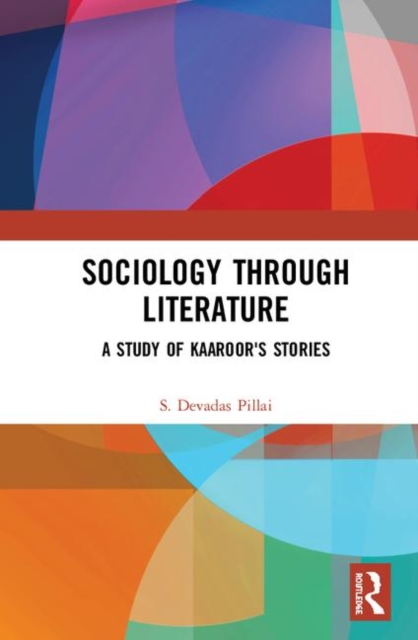 A Study of Kaaroor's Stories

This book presents a comprehensive study of nearly 100 of Kaaroor’s short stories. Kaaroor Neelakanta Pillai is one among the Big Six of the New Wave in Malayalam literature which began in the mid-1940s. These writers wrote about the common man, peasants, fishermen, rickshaw pullers, under-paid school teachers — their lives, aspirations and vulnerabilities. By treating Kaaroor’s stories as case studies, the book takes a sociological approach to understanding the representation of a wide array of themes: romantic overtones; erotic pursuits; marital episodes; issues of family; behavioural patterns; shades of greed; the idea of spirituality and politics in New Wave Malayalam literature.

One of the first detailed English translations and commentary on Kaaroor’s work, this book will be useful to scholars and researchers of South Asian literature, English literature, linguistics, cultural studies and also to general readers interested in Malayalam literature and to the Malayali Diaspora across the world. Integrating media studies, science and technology studies, and social psychology, Deceitful Media examines the rise of artificial intelligence throughout history and exposes the very human fallacies behind this technology. This book provides an integrated account of the main prepositions of English, outlining their various forms and illustrating contrastive senses. It is written in a clear and accessible style, and will be of interest to to students and scholars of the English language, including instructors of English as a second language.

The Handbook of Language Assessment Across Modalities This volume addresses issues that are inherent to language assessment development, regardless of the modality of the language. Comprised of 36 chapters, the book takes a new approach to exploring theoretical and practical issues related to assessment of signed and spoken languages by bringing together well known experts from both fields to engage in stimulating discussions about key issues related to language assessment.