Or, Life Among the Lowly 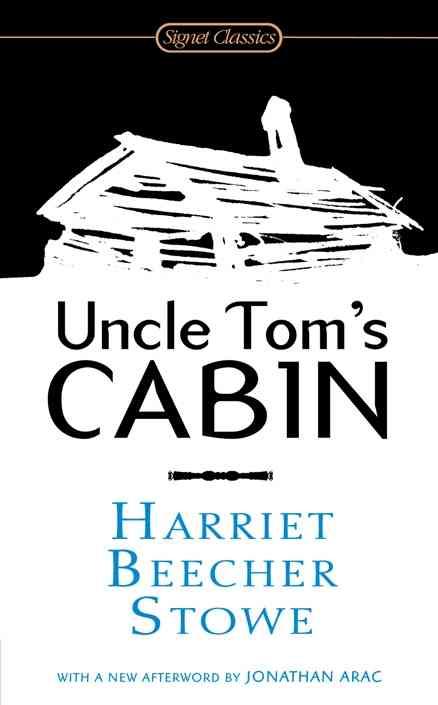 Or, Life Among the Lowly

This significant work, which has earned a place in American history and literature, follows a devoutly Christian slave who becomes separated from his wife and family when he is sold to the brutal planter, Simon Legree.

Harriet Beecher Stowe's timeless and moving novel, an incendiary work that fanned the embers of the struggle between free and slave states into the fire of the Civil War.

Uncle Tom's Cabin is the story of the slave Tom. Devout and loyal, he is sold and sent down south, where he endures brutal treatment at the hands of the degenerate plantation owner Simon Legree. By exposing the extreme cruelties of slavery, Stowe explores society's failures and asks a profound question: "What is it to be a moral human being?" And as the novel that helped to move a nation to battle, Uncle Tom's Cabin is an essential part of the collective experience of the American people. In graphic novel format, presents a collection of Robert Louis Stevenson tales, including such stories as "Treasure Island," "Dr. Jekyll & Mr. Hyde," and "The Bottle Imp.

Wuthering Heights is one of the most famous love stories in the English language, and a potent tale of revenge. This new edition explores its extraordinary power and unique style and narrative structure, and includes a selection of poems by Emily Brontë.

A landmark edition of Joseph Sheridan Le Fanu's shorter fiction, the form at which he most excelled