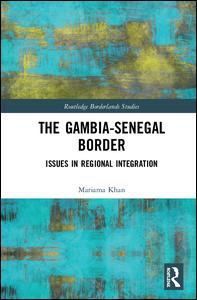 This book interrogates the validity of longstanding claims that Gambians and Senegalese are "one" people in two countries and explores how that claim intersects with the politics and development needs of the two countries. Half a century after independence, proponents of Senegambian unification continue to campaign on the basis of the long standing social, cultural and religious ties between Africa's smallest country, The Gambia, and Senegal, the much larger country which almost entirely encircles it. The border between the two former British and French colonies remains one of the starkest examples of colonial geographical bartering, and it continues to serve a dual function as a bridge and a barrier in the social, political and economic relations of the two countries.

The book investigates how the two states are constantly pulled between impulses of cooperation and de-escalation, and a competitive intimacy that disregards kinship ties and re-activates tensions. In particular, the book shows how these interstate dynamics play out across the border itself, where indigenous ideas of relatedness are reflected in the cross-border transport and trade sectors, and in the religious networks that straddle the two countries.

This book's skilful exploration of intersecting macro-level and micro-level relations in the Senegambia region will be of interest to scholars of African politics, regional studies, international development, and border studies. 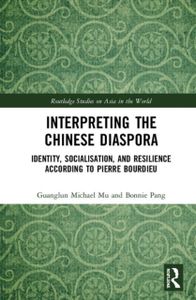 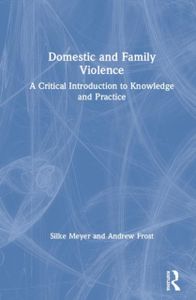 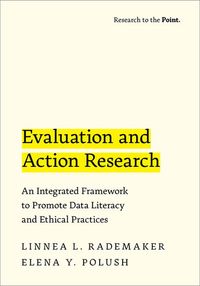