Meaning, Agency and the Making of a Social World

Themes in the Philosophy of Social Science Meaning, Agency and the Making of a Social World

Themes in the Philosophy of Social Science

This book explores a vital but neglected element in the philosophy of social science — the complex nature of the social world. By a systematic philosophical engagement, it conceives the social world in terms of three basic concerns: epistemic, methodological and ethical.

Beschrijving Meaning, Agency and the Making of a Social World

The book presents a new interpretation of philosophy of social science and addresses a series of related topics, including the role of the human subject in the context of scientific knowledge, objectivity, historicity, meaning and nature of social reality, social and literary theory, scientific methodology and fact/value dichotomy, human and collective agency, and the limits to relativism. Examining each in turn, it argues that the social world is constructed through human actions and becomes significant because we ascribe meaning to it. This is organized around discussions on the meaning, agency and the making of a social world. The book will be useful to scholars and researchers of philosophy of social science, political philosophy and sociology. 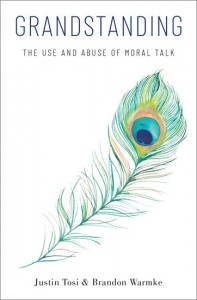 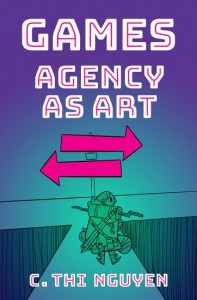