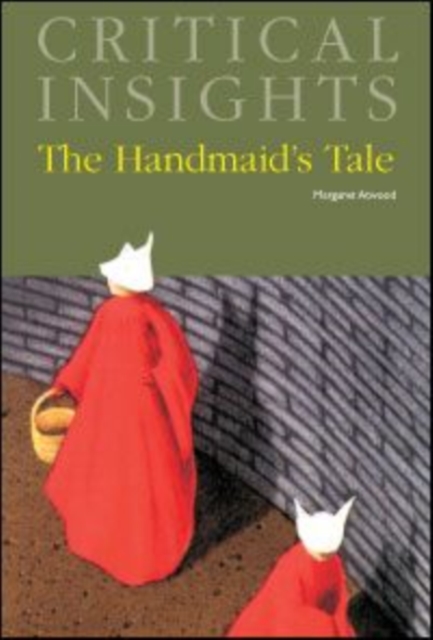 Margaret Atwood's novel ""The Handmaid's Tale"" won international acclaim when it was first published in 1985; with it, Atwood won Canada's Governor General's Award as well as the Arthur C Clarke Award and was nominated for the Booker Prize. This title collects some the novel's best critics to introduce high school students and undergraduates. 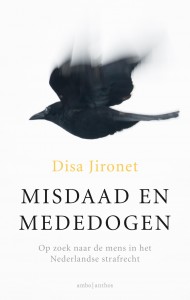