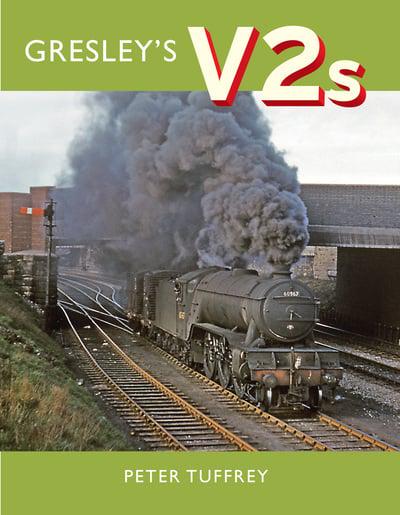 The London and North Eastern Railway (LNER) Class V2 2-6-2 steam locomotives were designed by Sir Nigel Gresley for express mixed traffic work, and built at the LNER shops at Doncaster and Darlington between 1936-1944. The best known is the first of the class, 4771 (later 800 and 60800) Green Arrow, which is the only preserved example. Peter Tuffrey's book is an outstanding collection of rare colour and black and white images with informative captions that documents this most popular class of locomotive.

Attention and Distraction in Modern German Literature, Thought, and Culture 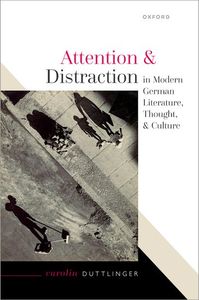 This wide-ranging interdisciplinary study traces the intertwined histories of attention and distraction from the eighteenth century to the present day. 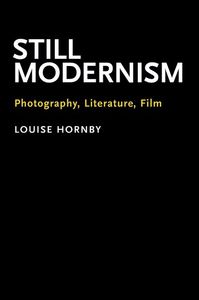 Casting new light on the relationship between photography and film, Still Modernism articulates the struggle between the still and the kinetic at the center of modernist culture. 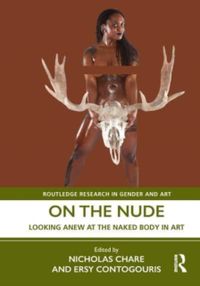 This book provides a timely reappraisal of one of the most enduring subjects in the history of art  the naked body. Beginning with reflections on what denuding entails and means, the volume then shifts to a consideration of body politics in the context of Black political empowerment, disability, and queer and Indigenous politics of representation.