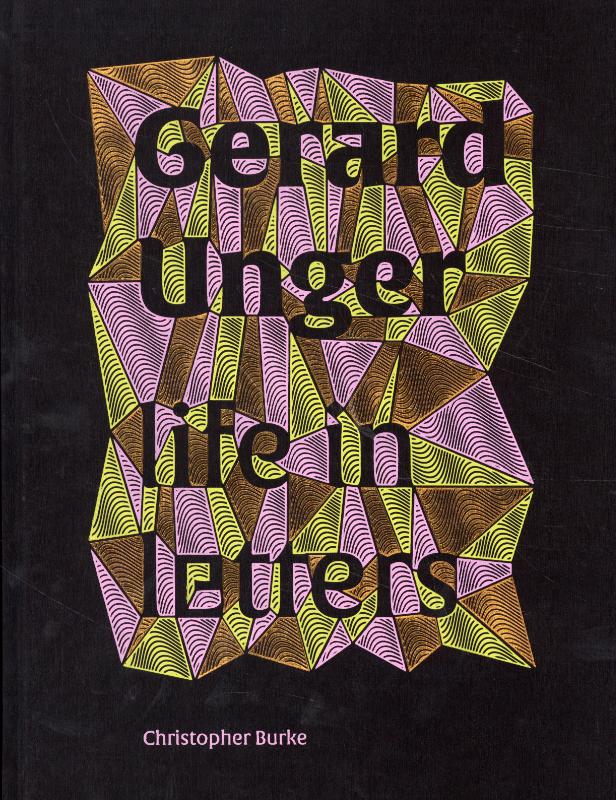 Gerard Unger’s body of work presents a case study in the development of modern type design, unfolding alongside the rapid technological changes that have transformed typesetting and publishing during the last fifty years.

After an auspicious initiation by making a counter-proposal to Wim Crouwel’s famous New Alphabet (1967), Unger became a principal designer of new typefaces for the first digital type composing machine, the Hell Digiset. He attempted to design type specifically for the technology, specifying precise bitmaps instead of drawing outlines. Subsequent developments in font engineering allowed more subtlety into his designs, resulting in a series of classic typefaces that included Demos, Praxis, Swift, and the truly original sanserif cursive Flora. With the transition to desktop type-design systems, Unger began to digitize and market typefaces himself, scoring a particular success with the innovative, space-saving type Gulliver. Commissions for Dutch road-signs and for millennial celebrations in Rome led to further adaptable typefaces, such as Capitolium and Vesta.

Unger’s type design work can be considered as part of a particular tradition, the ‘Dutch taste’ for economical typefaces. Most of Unger’s types are variations on this theme, but they are also permeated by his distinctive style, marked by tensive curves and dynamic rhythm. Drawing inspiration from abstract art, Unger delighted in the interplay of form and space in letterforms, while respecting the ultimate goal of optimum legibility. He was inspired by typefaces of the past but was not a traditionalist, declaring himself only capable of renewing historical models and not of reviving them.

Christopher Burke documents Unger’s career in type design, with numerous illustrations, but also examines his writing on the subject, which reflected a lifelong quest for the root of convention in reading and in type-forms. The book is completed by extensive appendices, including a reproduction and translation of Unger’s exhibition at the Stedelijk Museum (1977), where he began to develop a theory of type design.