A Theoretical and Comparative Study 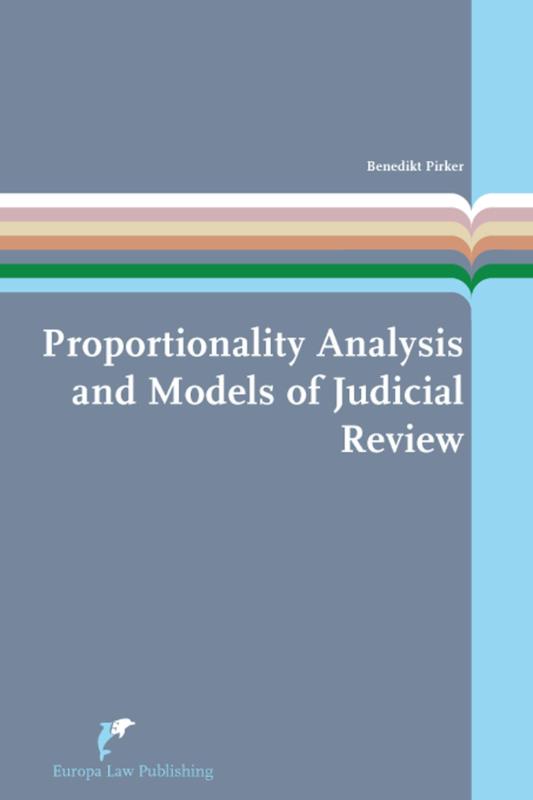 A Theoretical and Comparative Study

This book lays out a strategy for courts and tribunals to deal with the challenge of using proportionality analysis in the context of judicial review.

Proportionality analysis describes a particular legal technique of resolving conflicts between human or constitutional rights and public interests through a process of balancing. As a general tendency, the current vivid academic debate on proportionality pays, however, insufficient attention to the institutional context – the question of judicial review. Based on the premise that proportionality analysis is a permissible approach to resolve conflicts between rights and other interests, the present book lays out a strategy for courts and tribunals to deal with the challenge of using proportionality analysis in an adequate manner, taking into account their situation and context of judicial review. For this purpose, it develops the concept of models of judicial review in a first theoretical chapter. These models are then applied to six comparative case studies in German and United States constitutional law, the law of the European Convention on Human Rights, European Union law, World Trade Organisation law and international investment law.

About the author
Benedikt Pirker holds an LL.M. from the College of Europe (Bruges) and a PhD from the Graduate Institute Geneva. He also studied and/or worked in different capacities at the University of Innsbruck, Sciences Po Paris, the University of Michigan and the University of Fribourg. His main research interests lie in the fields of European Union law, international economic law and comparative constitutional law.