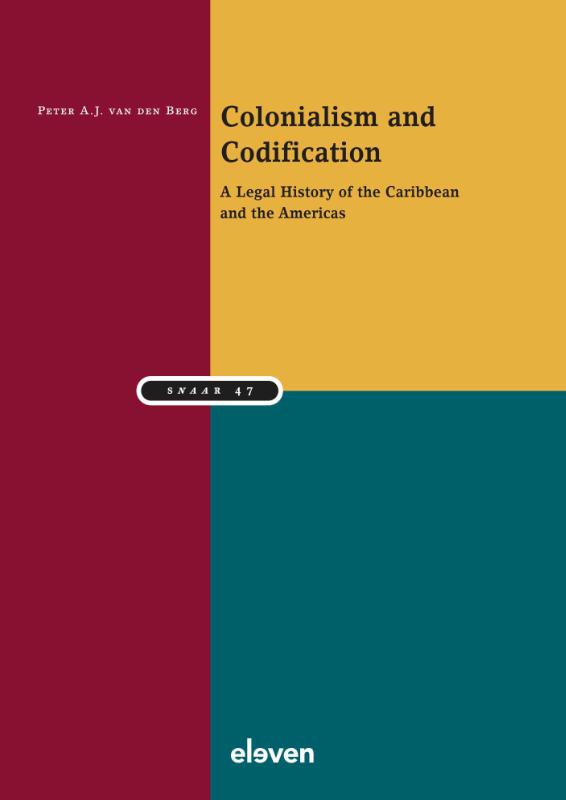 This book describes how the legal systems of Spain, France, the Netherlands and England were introduced in the Caribbean and Americas and the constitutional context in which this took place.

When Christopher Columbus (circa 1451-1506) arrived at the Bahamas in 1492, it could hardly be predicted that this would result in the most dramatic upheaval in the history of the American continent and the nearby islands. The encounter with the new world inaugurated an era of conquest, colonisation, and economic exploitation by European powers that would last for several centuries. Large numbers of Europeans settled in these newly acquired territories, bringing along their own culture and religion. This was at the expense of the indigenous nations and their cultures, which were driven to the margins.
Colonisation also brought about the introduction of new legal systems, usually based on the law of the country that had conquered the territory. In this manner, the two major European legal systems, the civil law and the common law, found their way to the Caribbean and the Americas. However, the colonising powers hardly ever introduced their own laws in their overseas territories without changes. After all, the colonies were not regarded as integral parts of the metropolis, but treated as different constitutional entities. Consequently, their legal orders could remain separate from the legal order of the imperial metropolis. This was important because it enabled the introduction of slavery in the colonies and thereby the development of a plantation-based economy.

This book describes how the legal systems of Spain, France, the Netherlands and England were introduced in the Caribbean and Americas and the constitutional context in which this took place. It also shows that the process of decolonisation which started at the end of the eighteenth century did not end the influence of these legal systems. There are several former colonies that still fall under the sovereignty of the colonising state. Moreover, many colonies that became independent continue using the legal system of the former mother country. 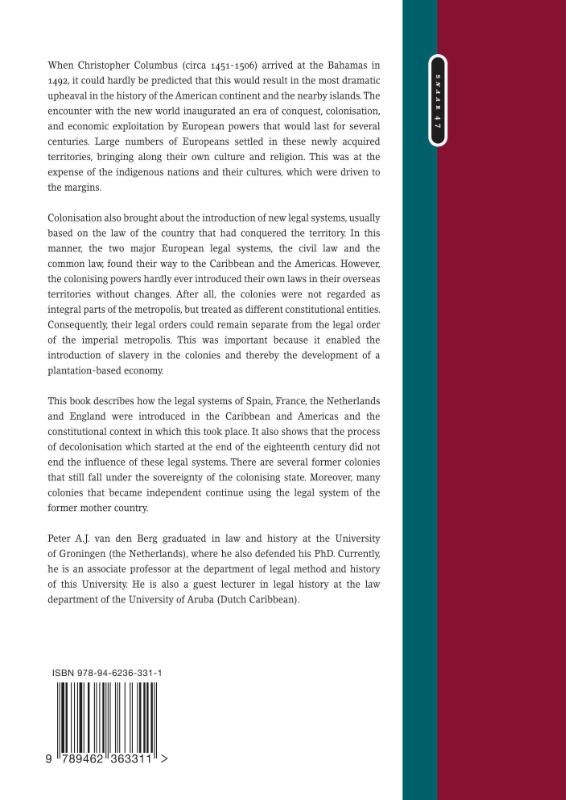