Draws on interviews with both fans and music professionals to reveal who and what made Duke Ellington's "Diminuendo and Crescendo in Blue" so compelling, and how one piece of music reflected the feelings and shaped the sensibilities of postwar America.

Capturing Music - The Story of Notation 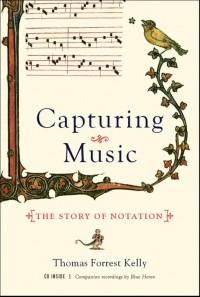 An accessible history of how musicians learned to record music discusses the work of five centuries of religious scholars while demonstrating how people developed methods for measuring rhythm, melody and precise pitch, leading to the technological systems of notation in today's world 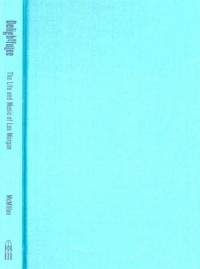 Describes how, after kicking off his notable career in Philadelphia at the age of fifteen and later playing in Dizzy Gillespie's orchestra, Morgan found great success in the mid-1960s with the recording of his celebrated record "Sidewinder" before being murdered at the age of thirty-four by his common-law wife.