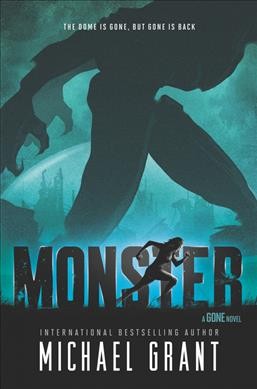 A follow-up to the best-selling Gone series is set four years after the events of the FAYZ, when new meteorite strikes introduce an alien virus that gives humans unique superpowers, triggering an epic battle between teen hero defenders and out-of-control supermonsters.

It's been four years since a meteorite hit Perdido Beach and everyone disappeared.
GONE.

Everyone, except the kids trapped in the FAYZ--an invisible dome that was created by an alien virus. Inside the FAYZ, animals began to mutate and teens developed dangerous powers. The terrifying new world was plagued with hunger, lies, and fear of the unknown.

Now, four years later, meteorites are hitting Earth with a virus that is even deadlier. Humans will mutate into creatures with power . . . and the whole world will be exposed.

But power corrupts. As some teens begin to morph into heroes, they will find that others become dangerously out of control and that the world is on the brink of a monstrous battle between good and evil.

And there is only one thing more terrifying than the fear of the unknown: when history repeats itself.

In this first of a trilogy, Michael Grant has created a stunning follow-up to the globally bestselling Gone series. 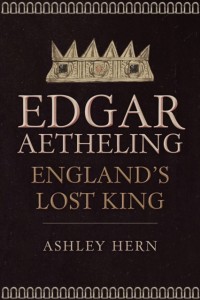 A biography of the closest surviving relative of Edward the Confessor in 1066, going on to play a dramatic role in the events of the turn of the twelfth century