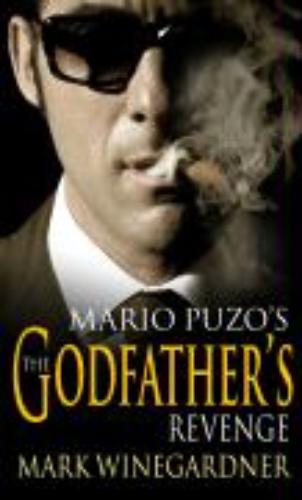 The second and final authorised sequel to Mario Puzo's }The Godfather{, following }The Lost Years{ which has sold over 90,000 copies in Arrow paperback

It is 1963 in New York, and things have never been better for the Corleones. Outside the fortified building owned by Michael Corleone, newly undisputed Boss of Bosses, a parade of people - among them former mob rivals and an emissary from the Mayor of New York - wait to ask the great man for favours.

Song of My Life 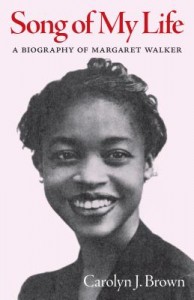 "Margaret Walker (1915-1998) has been described as "the most famous person nobody knows." This is a shocking oversight of an award-winning poet, novelist, essayist, educator, and activist as well as friend and mentor to many prominent African American writers. 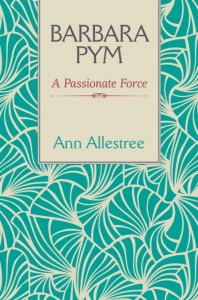 A detailed biography of Barbara Pym, 1913-80, one of England's most underrated female novelists, best known for her social comedies such as }Excellent Women{ and }A Glass Of Blessings{ 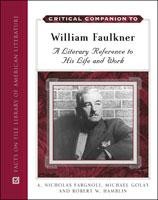 An encyclopedic guide to the American author includes critical entries on his works and characters, biographical information, and influential people and places in his life.