Law and Justice in Chinese History 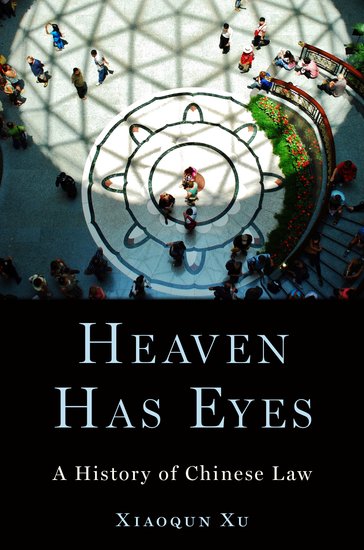 Law and Justice in Chinese History

Heaven Has Eyes is a comprehensive but concise history of Chinese law and justice from the imperial era to the post-Mao era. Never before has a single book treated the traditional Chinese law and judicial practices and their modern counterparts as a coherent history, addressing both criminal and civil justice. This book fills this void.

Xiaoqun Xu addresses the evolution and function of law codes and judicial practices throughout China's long history, and examines the transition from traditional laws and practices to modern ones in the twentieth century. To the Chinese of the imperial era, justice was an alignment of heavenly reason (tianli), state law (guofa), and human relations (renqing). Such a conception did not change until the turn of the twentieth century, when Western-derived notions-natural
rights, legal equality, the rule of law, judicial independence, and due process—came to replace the Confucian moral code of right and wrong. The legal-judicial reform agendas that emerged in the beginning of the twentieth century (and are still ongoing today) stemmed from this change in Chinese moral and legal thinking, but
to materialize the said principles in everyday practices is a very different order of things, and the past century was fraught with legal dramas and tragedies. Heaven Has Eyes lays out how and why that is the case. 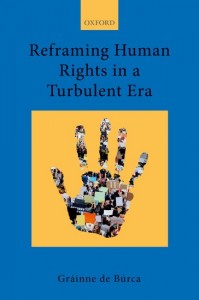 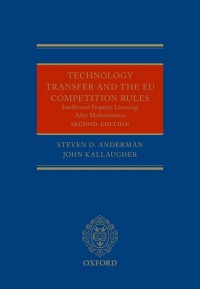