The Duty to Vote 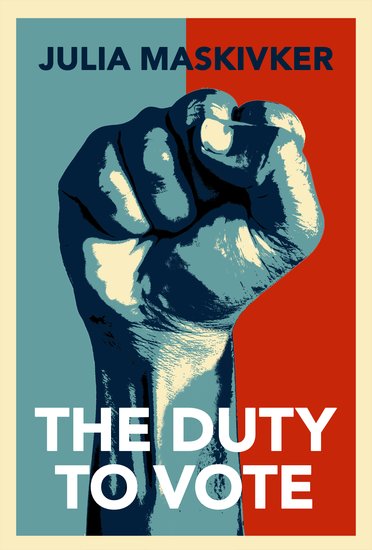 The Duty to Vote

If you can vote, you are morally obligated to do so. As political theorist Julia Maskivker argues, voting in order to improve our fellow citizens' lot is a duty of justice. It does not matter that individual votes may rarely tilt elections: the act of voting is a valuable contribution to a collective activity whose outcome is good governance, and we must do it in order to protect the rights and interests of our fellow citizens.

Beschrijving The Duty to Vote

What do we owe those in our communities? What do we owe strangers? In a sense, those who vie for political office locally and nationally do so, at least in part, from duty and obligation to their fellow citizens, to many they do not know and may never meet. In a democratic society, those who wish to participate in politics have the unbridled freedom to do exactly that: whether as leaders, or those who campaign for politicians, or as people who simply struggle to have
their voice heard in everything from town hall meetings to protests. But by the same logic, we also have the freedom not to participate: the freedom not to care to be heard at all.

Not so, says Julia Maskivker: such logic collapses when applied to the act of voting. Not only should we vote if we can—we must vote. Even when confronted with two unappealing candidates, or with ballot propositions whose effects we will barely feel, or with the fact that our single vote might never tip an election, we must vote. We have a duty of conscience to vote with care when doing so comes at so small a cost. Maskivker, a political theorist and philosopher, argues that those
fortunate to live in democratic societies with freely elected leaders all share, simply, a moral obligation to vote.

The book's argument adds a fresh and uncompromising perspective to voting ethics literature, which is dominated by views that reject the morality and rationality of voting. Maskivker's line of reasoning contends that the duty to vote is a "duty of common pursuit," which helps society to achieve good governance. She compares voting to Samaritan justice, showing that the same duty of assistance that would compel us to help a stranger in need also obligates us to vote to save our fellow citizens
from injustice at the hands of bad or even evil leaders.

The book further explores issues of voter incompetence, and how citizens' ignorance can be partly overcome through political reform. Although uninformed voting may lead to bad governance, voting judiciously can be an effective path to justice. In a time of polarization and political turmoil, The Duty to Vote offers a stirring reminder that voting is fundamentally a collective endeavor to protect our communities, and that we all must vote in order to preserve the free societies within
which we live. 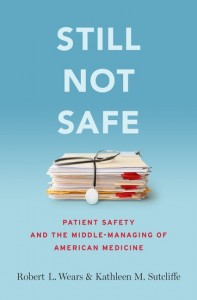