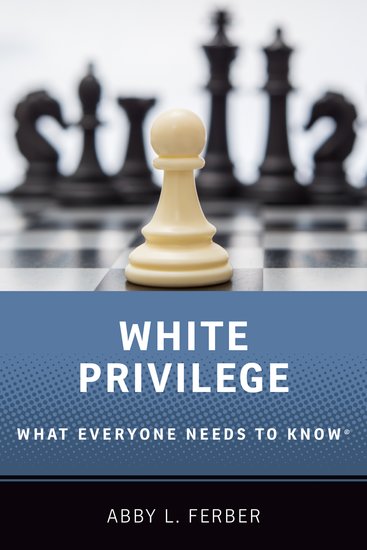 Beschrijving What Everyone Needs to Know: White Privilege

The topic of white privilege has always triggered widespread debate, and the current media attention to police brutality and race relations in the United States has infused the conversation with highly polarizing, emotional responses. What is missing, however, is a nuanced discussion of the subject that can potentially move us beyond such contentious divisions. In White Privilege: What Everyone Needs to Know®, Abby Ferber fills this need and provides succinct
but in-depth coverage that will serve as a solid foundation for educated conversation. She touches on the essential components of white privilege-its history, how it operates, how it is discussed publicly, and how it intersects with other kinds of privilege, including gender, sexuality, and disability.
While the book focuses primarily on white privilege in the US, Ferber notes how it is experienced globally. Ferber addresses common misconceptions about privilege (e.g., How can I be privileged if I face discrimination too? How can people alive now be held responsible for historical injustices, such as slavery?), and concludes with a section on how white privilege is changing now and into the future.