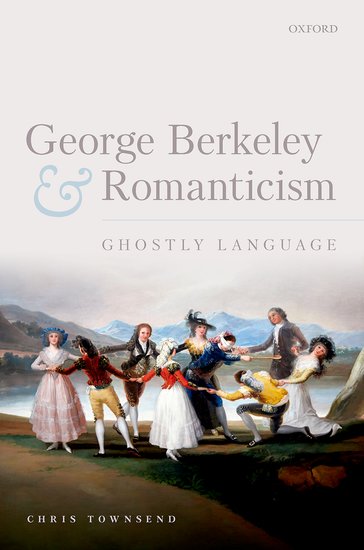 A study of philosopher George Berkeley's influence on British Romantic poetry, and especially the works of William Blake, Samuel Taylor Coleridge, William Wordsworth, and Percy Bysshe Shelley that offers new readings of Berkeley's works and the development of his style as a writer.

George Berkeley's mainstream legacy amongst critics and philosophers, from Samuel Johnson to Bertrand Russell, has tended to concern his claim that the objects of perception are in fact nothing more than our ideas. Yet there's more to Berkeley than idealism alone, and the poets now grouped under the label 'Romanticism' took up Berkeley's ideas in especially strange and surprising ways. As this book shows, the poets Blake, Wordsworth, Coleridge, and Shelley focused
less on Berkeley's arguments for idealism than they did on his larger, empirically-derived claim that nature constitutes a kind of linguistic system. It is through that 'ghostly language' that we might come to know ourselves, each other, and even God.

This book is a reappraisal of the role that Berkeley's ideas played in Romanticism, and it pursues his spiritualized philosophy across a range of key Romantic-period poems. But it is also a re-reading of Berkeley himself, as a thinker who was deeply concerned with language and with written—even literary—style. In that sense, it offers an incisive case study into the reception of philosophical ideas into the workings of poetry, and of the role of poetics within the history of ideas more
broadly.