The Resolution of Inter-State Disputes in Civil Aviation 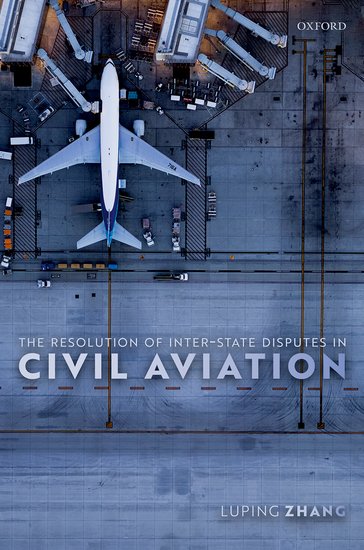 The Resolution of Inter-State Disputes in Civil Aviation

Beschrijving The Resolution of Inter-State Disputes in Civil Aviation

It explores this through five chapters: the first chapter defines the scope of the research and introduces the methodology. The second chapter traces the evolution of dispute resolution clauses under both multilateral air law treaties and bilateral ASAs, with the most up-to-date data. The third chapter analyses how disputes brought forward in relation to the treaties in Chapter II are resolved in practice. The fourth chapter builds on empirical evidence to critically assesses the political and
legal implications of settling international aviation disputes. The final chapter proposes a model for reform based on this cumulative research, introducing a proposal for amending rules and procedures in the ICAO, as well as for the establishment of a new arbitral institution. 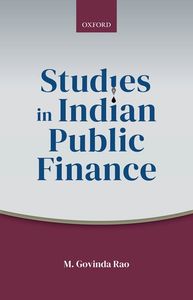 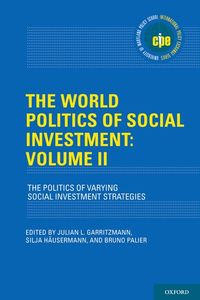 The World Politics of Social Investment: Political Dynamics of Reform traces the development of social investment reforms across the regions of Nordic, Continental, and Southern Europe, as well as Central and Eastern Europe, North and Latin America, and North East Asia. 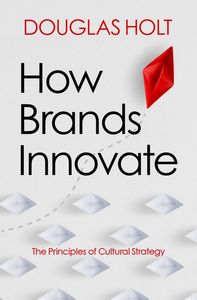