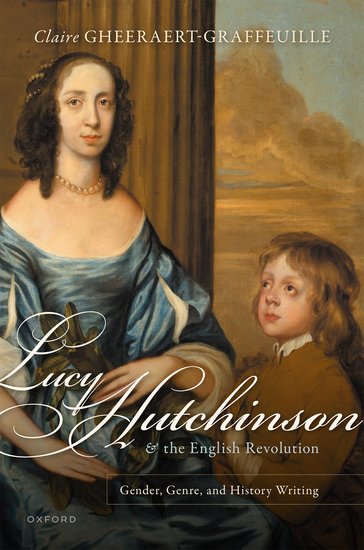 In Lucy Hutchinson and the English Revolution, Claire Gheeraert-Graffeuille explores Lucy Hutchinson's historical writings and the Memoirs of the Life of Colonel Hutchinson, which, although composed between 1664 and 1667, were first published in 1806. The Memoirs were a best-seller in the nineteenth century, but largely fell into oblivion in the twentieth century. They were rediscovered in the late 1980s by historians and literary scholars
interested in women's writing, the emerging culture of republicanism, and dissent. By approaching the Memoirs through the prism of history and form, this book challenges the widely-held assumption that early modern women did not - and could not - write the history of wars, a field that was supposedly gendered as masculine. On
the contrary, Gheeraert-Graffeuille shows that Lucy Hutchinson, a reader of ancient history and an outstanding Latinist, was a historian of the English Revolution, to be ranked alongside Richard Baxter, Edmund Ludlow, and Edward Hyde. 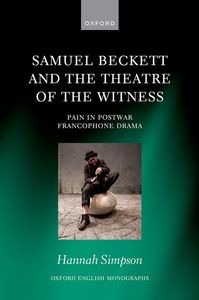 The House Where My Soul Lives 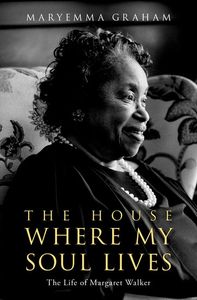 This biography of poet and writer Margaret Walker takes us inside America in the middle of the 20th century, seen through the eyes of one southern black woman who refused to focus on what was not possible, but what was.

Homer's Iliad and the Problem of Force 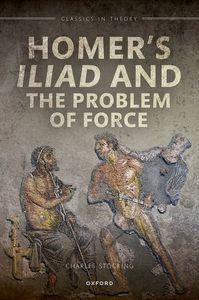 This volume explores the different types of Iliadic force in dialogue with the reception of the Iliad in the French intellectual tradition, revealing how the Iliad as a whole undermines the relations of force which characters within the poem seek to establish.